Acclaimed for their life-affirming virtuosity and irresistible charm, The King’s Singers are in global demand. Their work – synonymous with the best in vocal ensemble performance – appeals to a vast international audience.

Life in Tudor England was turbulent. Rich for its art, thought and science, but plagued by religious and social upheaval in no small part because of the erratic mind of the period’s foremost king, King Henry VIII. Royal Blood investigates his life and his legacy from music of his court in the early sixteenth century then to his daughter Queen Elizabeth I and her love for music, then further into the seventeenth century. By delving into the cultural psyche of that time and exploring music on themes of death, health and love, the King’s Singers unravel the drama that characterized life at the mercy of some of England’s most intriguing and unpredictable monarchs. 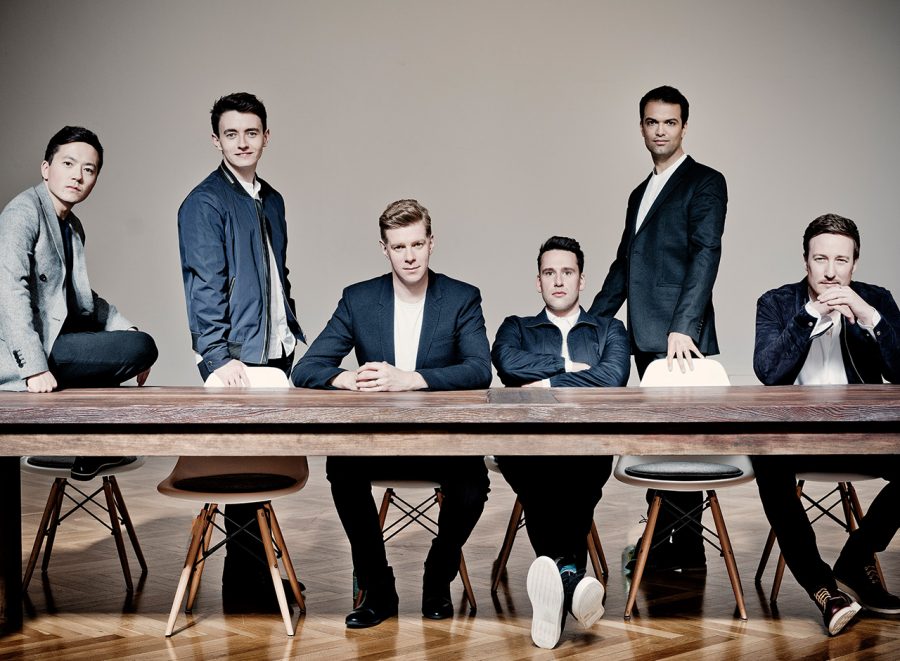