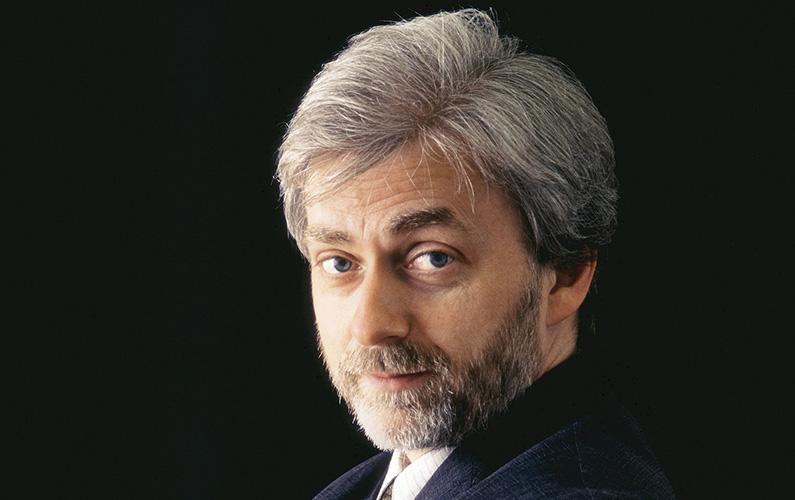 Co-presented by the Chan Centre and the Vancouver Recital Society

Keyboard on the move. So determined is he to get precisely the sound he wants that Krystian Zimerman travels with his own instrument. This spell-binding Polish pianist has such a gentle touch that the key doesn’t even know it has been struck.

“A very special moment for me came in 2006. By coincidence, Krystian Zimerman, the world renowned Polish pianist played a recital at the Chan on April 27th and in the audience was the acclaimed Polish contralto Ewa Podles, who was to give a recital for the VRS three days later at the Chan Centre. Mr. Zimerman was very particular about pianos and travelled with his own piano and piano technician. So, after the concert and after the greetings backstage, Mr. Zimerman went on stage and lay down under the piano to start dismantling it. Bing Thom had come backstage and so had Ewa Podles. Next thing I noticed, Bing and Ewa Podles were engaged in an animated conversation on the stage in front of the piano (with Mr. Zimerman underneath it!). I heard Bing telling Ewa Podles: ‘You must stand here on this spot exactly. It’s the sweet spot and you will sound best from here’.”
Leila Getz, founder and artistic director, Vancouver Recital Society