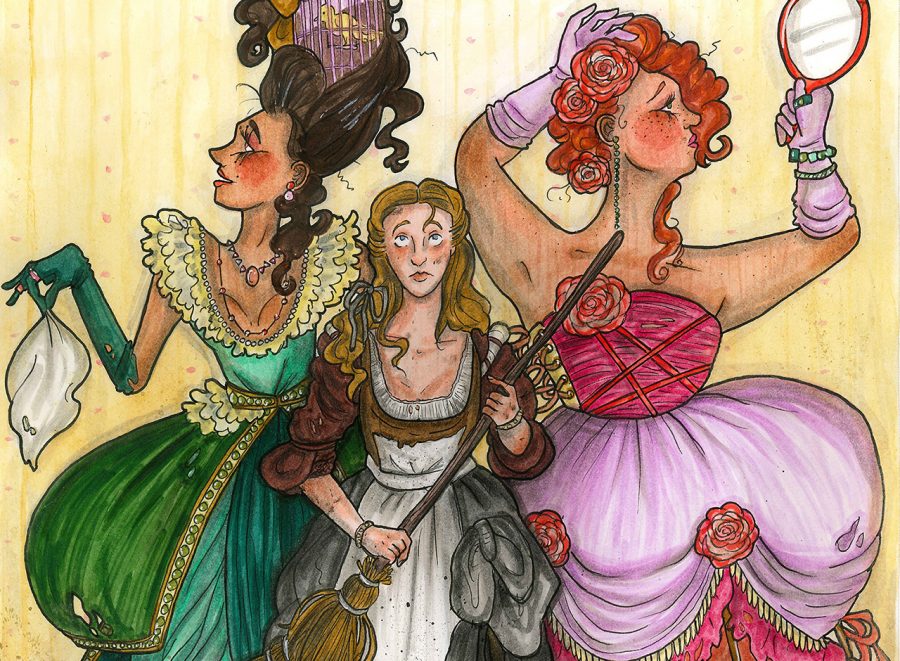 If you think you know the story of Cinderella, prepare yourself for an enchanting surprise. In Rossini’s masterpiece, the evil stepmother becomes the malevolent stepfather, the fairy godmother becomes a philosopher, and the legendary glass slipper becomes a delicate bracelet. This last change was not because Rossini and his librettist, Jacopo Ferretti, believed a bracelet would be more suitable to the story, but because it was improper for a lady to expose her ankle in public at the time of the premiere! Nonetheless, the essence of the fairy-tale remains: a magical transformation from rags to riches. The impoverished Don Magnifico dreams of rich suitors for his daughters while Prince Ramiro is searching for a bride. Mistaken identities and disguises cause confusion but in the end Cinderella repays wickedness with kindness.

Rossini was only twenty-five years old when he composed the opera in an astonishing period of three weeks. Although it had a rather unsuccessful premiere in 1817, the opera quickly became immensely popular and soon found its way into opera houses around the world and has become one of Rossini’s most cherished operas.

Pre-show Talk
There will be a pre-show talk with Claudio Vellutini before the performance on Fri Feb 2 and Sat Feb 3 at 6:45pm in the Chan Centre’s Royal Bank Cinema. Dr. Vellutini is an award-winning musicologist whose research focuses on 19th century Italian opera.