Named after the patron saint of music, La Santa Cecilia is the lively voice of a new bicultural generation in the United States: fully immersed in modern music, with a deep soulfulness and fun-loving groove that flows from their Latin American influences and Mexican heritage. The group has come a long way since their busking days on L.A.’s Olvera Street back in 2007. In 2014 they won a Grammy Award for their album Treinta Días and have been nominated twice since then. They’ve also performed extensively across the US and Mexico, from clubs and outdoor festivals, to the Hollywood Bowl with the LA Philharmonic, to collaborations with Elvis Costello and Led Zeppelin’s John Paul Jones.

"La Santa Cecilia is now so completely in command of its music, instruments and voices that these performances are flawless. The interplay between the band and La Marisoul is now on the level of sublime intuition."
NPR

$15 student rush tickets for this performance will become available on March 21, 2020 at 12 noon. Visit chancentre.com/students for more information. 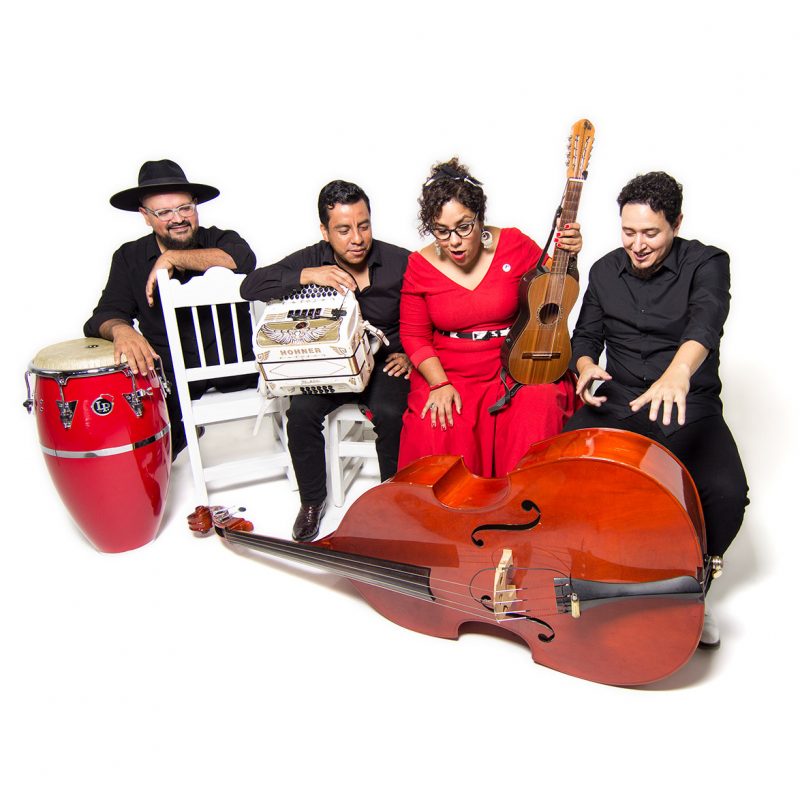 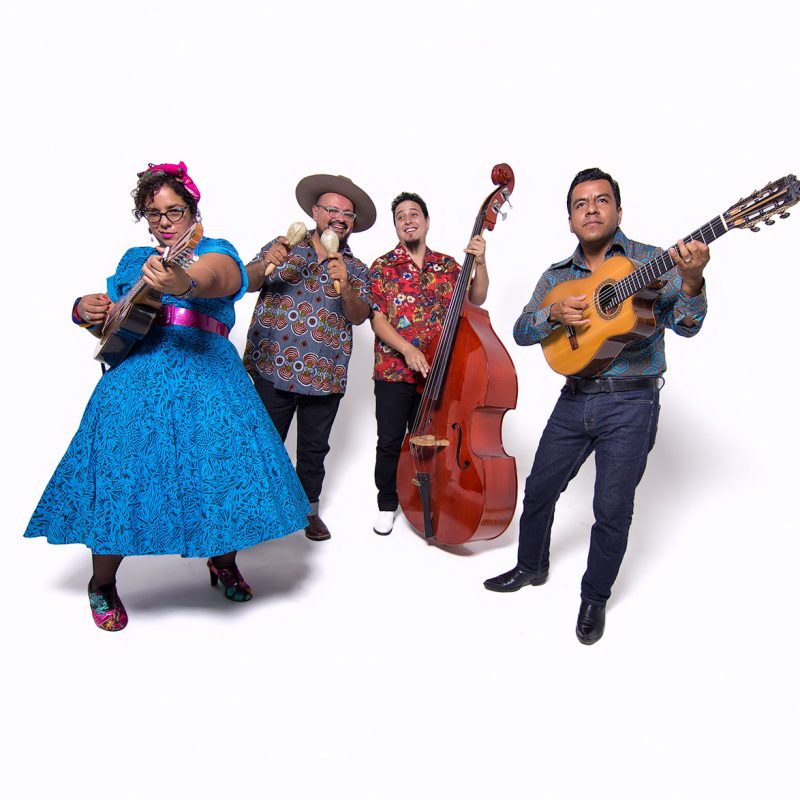 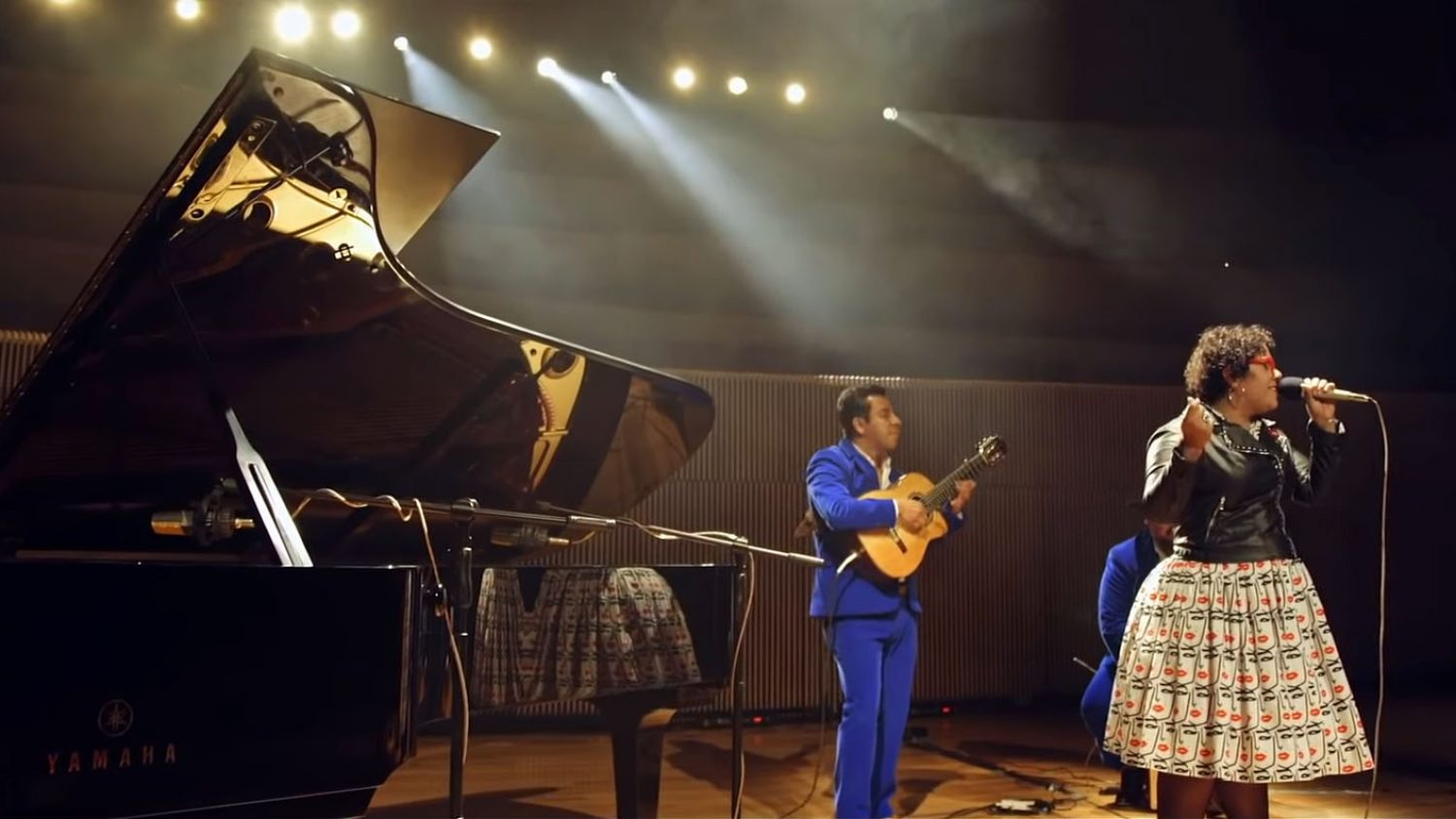