Hailing from South Africa, this nine-member a cappella ensemble has earned the adoration of listeners the world over. Borrowing from both traditional Zulu music and gospel, Ladysmith Black Mambazo combines call-and-response, harmonization, and soulful melody to vigorously uplifting effect. From hushed bass to soaring tenor, the singers’ jubilant and energetic vocal performances are underscored by their choreographed movements. Designated by Nelson Mandela as “South Africa’s cultural ambassadors to the world,” the members of Ladysmith Black Mambazo have for decades delivered messages of peace, love, and harmony through their music. The group has won five Grammy Awards including Best World Music Album in 2018, and was an integral part of Paul Simon’s groundbreaking 1986 album Graceland.

The first act of the evening showcases two luminaries of Malian music. Bassekou Kouyate, who has been called “the Hendrix of his instrument” by Uncut Magazine (UK), plays the traditional stringed Ngoni lute. Habib Koité, who Rolling Stone called “Mali’s biggest pop star,” is a superb vocalist and one of the world’s leading acoustic guitarists. Their set is a high-wire act of musicianship: a pair of expert string players, together on stage as they were meant to be.

It isn’t merely the grace and power of their dancing or the beauty of their singing that rivets the attention, but the sheer joy and love that emanates from their being.
Paul Simon

$15 student rush tickets for this performance are now sold out. 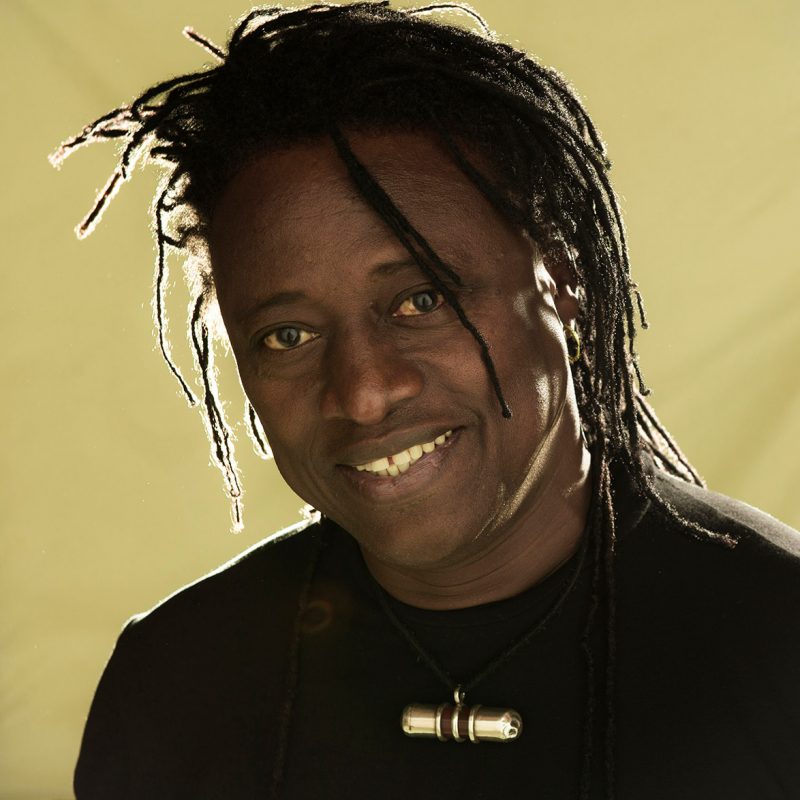 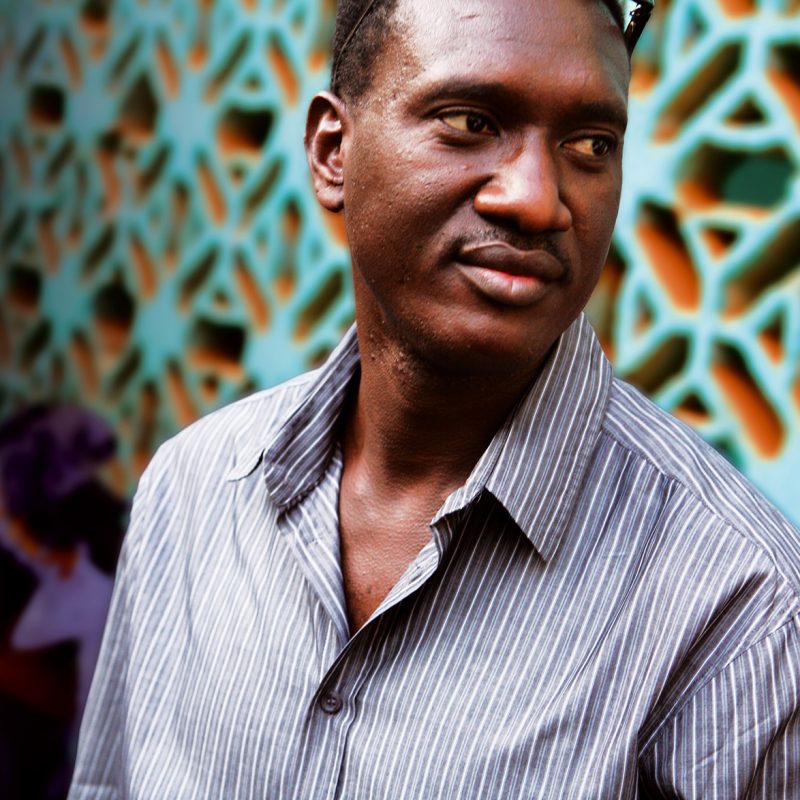 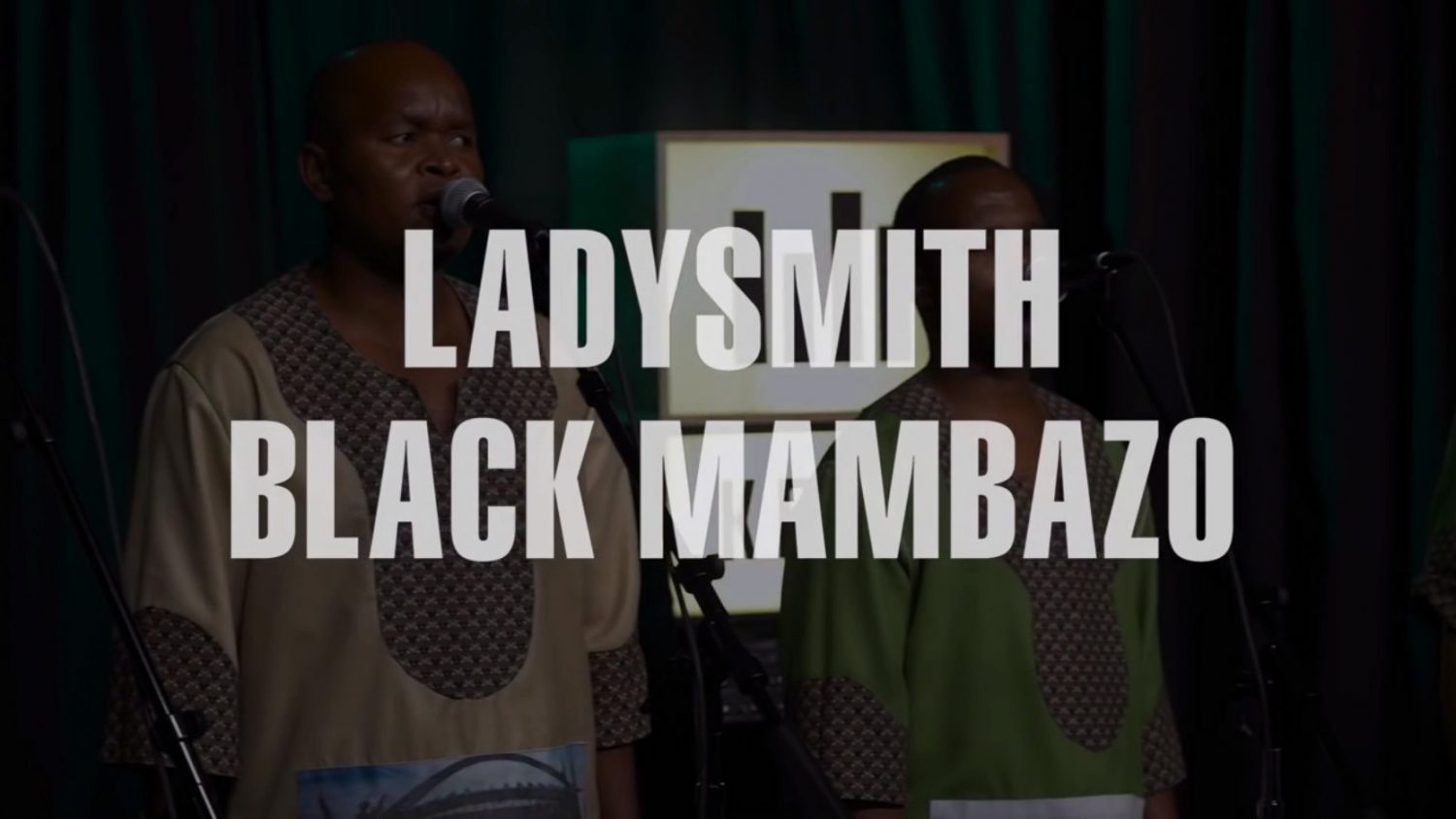