Equal parts reverent and celebratory, the spirit of Dia de los Muertos (Day of the Dead) reverberates through the “Mexican-flavoured party starter” (Stir) that is Vancouver’s Locarno. Undeniable grooves have made them festival favourites throughout North America, but like fellow stylistic cross-pollinators Los Lobos, Locarno keeps adding new layers to their traditional roots. Led by Tom Landa on vocals, guitar, and the 8-stringed jarana, the band’s early Afro-Cuban and son jarocho folk-inspired sound has exploded outwards to include influences from African soukous, Mexican marimba music, Venezuelan joropo, Brazilian forró, and a host of bold, idiomatic Latin styles.

Mexican-born Landa has called Canada home since his early teens. Well-known for stomping across stages with acclaimed Celtic/folk/fusion group The Paperboys for over 25 years, in Locarno he beautifully enmeshes the sounds that sparked his imagination as a child with the influences he’s soaked up in a lifetime of artistry.

We are thrilled to also be co-hosting the art exhibit Color Calavera, a Day of the Dead exhibition by Mexican artist Adrián Edgar López in the lobby of the Chan Centre on the night of the Locarno performance. Co-presented by the Mexican Consulate. 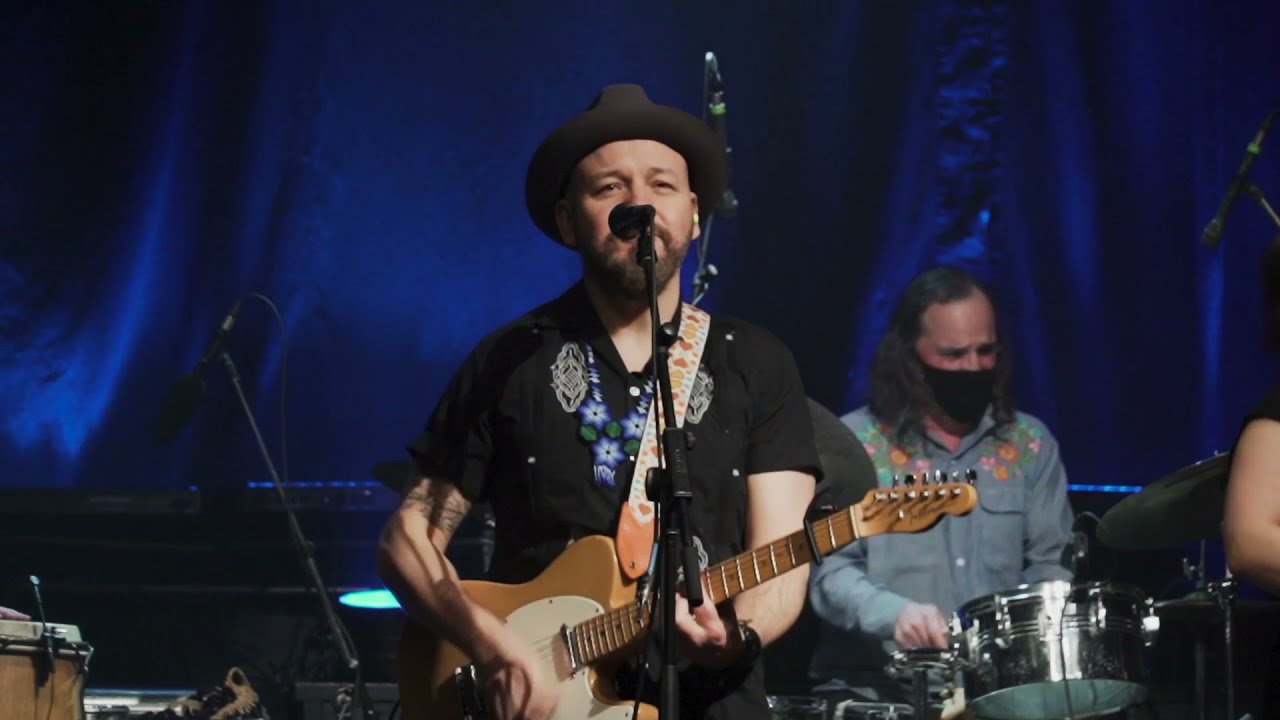