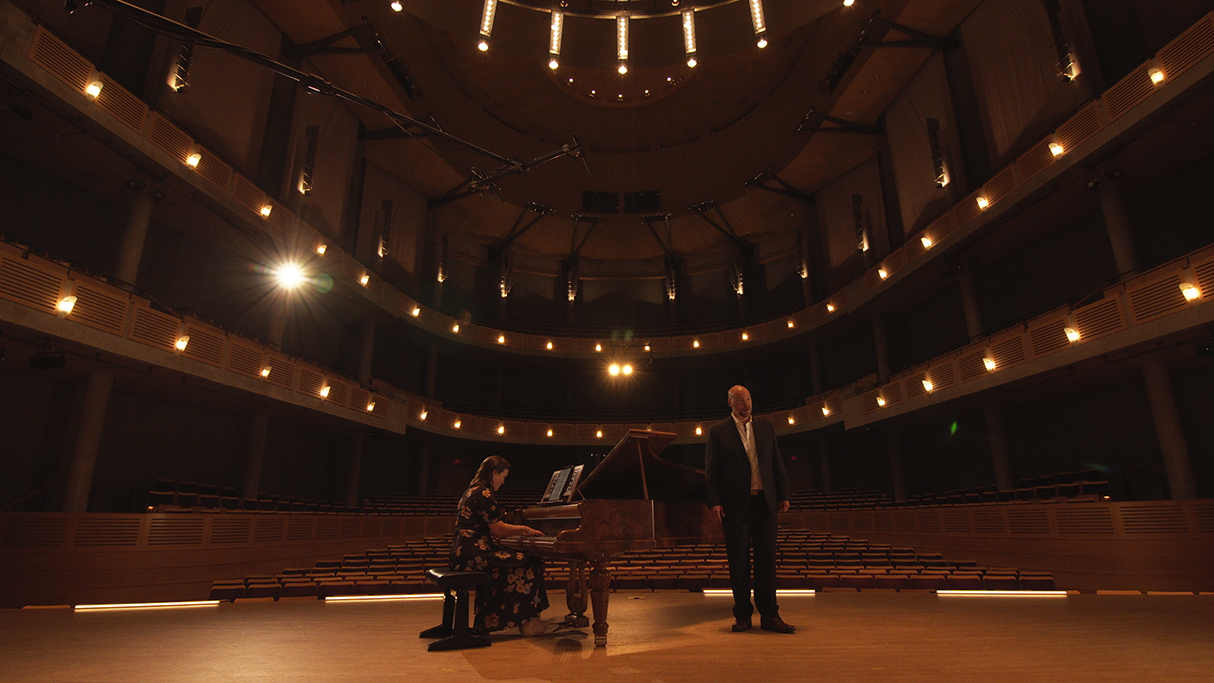 Access to this concert is FREE, but donations to EMV are greatly appreciated. Streaming online from Feb 10, 7:30pm

Love Near, Love Far – a timely and timeless state of longing. Early Music Vancouver recently received an historic and beautifully maintained 1870 Broadwood piano that still possesses its original parts as a gift to the society from John and Patricia Lee. This instrument has been meticulously restored to sound exactly as it would have 150 years ago and is the perfect vehicle for these late 19th century songs by Ralph Vaughan Williams, Charles Gounod, Cécile Chaminade, and Hugo Wolf.

Presented in partnership with the Chan Centre for the Performing Arts through the support of the Chan Endowment Fund at the University of British Columbia. This concert is generously supported by Jocelyn Pritchard.

Songs of Travel
The Vagabond
Let Beauty Awake
The Roadside Fire
Whither must I wander?
Bright is the ring of words

Access to this concert is FREE, but donations to EMV are greatly appreciated. Streaming online from Feb 10, 7:30pm 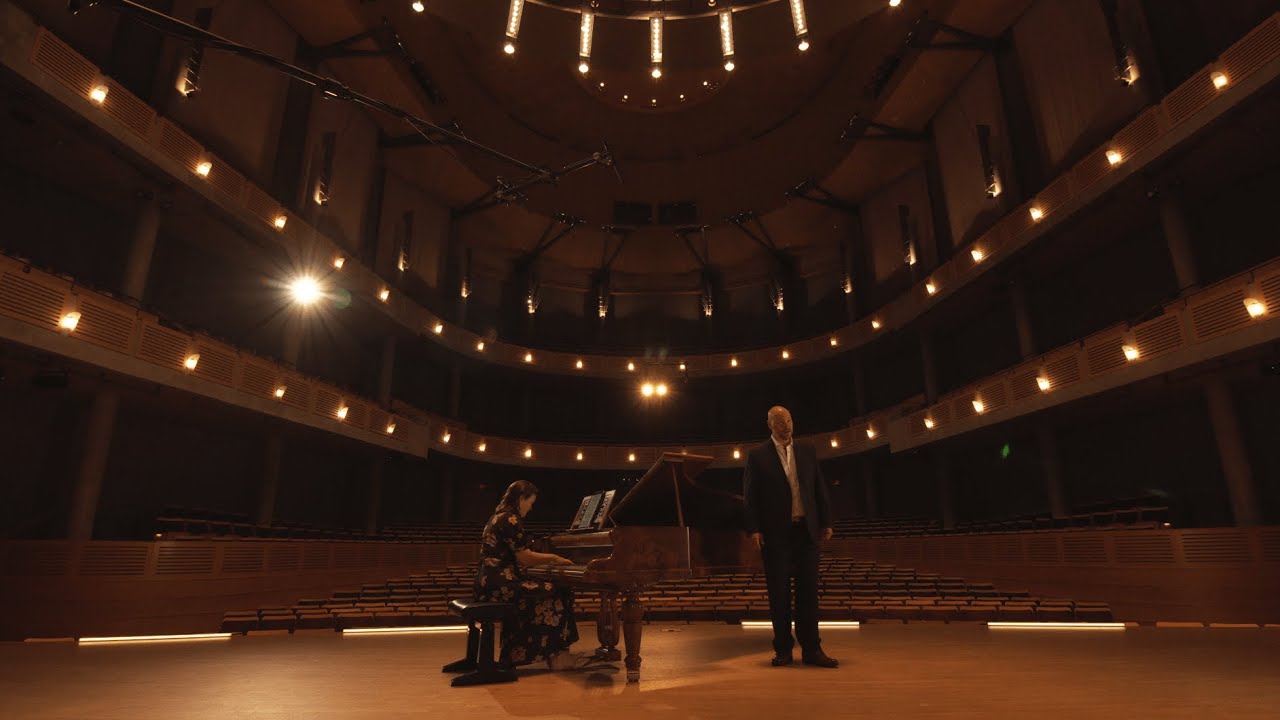