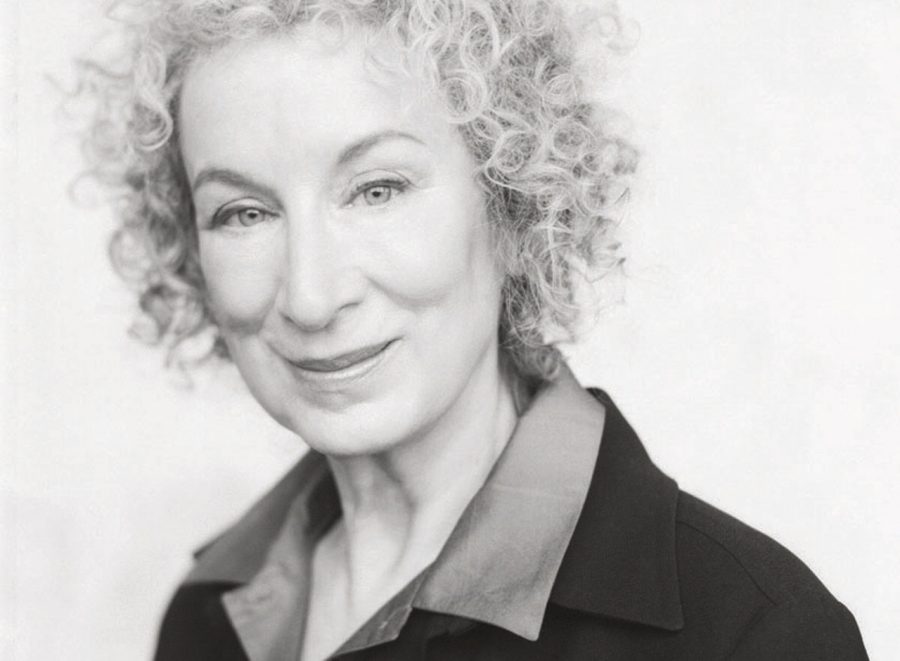 Margaret Atwood, a giant of modern literature who has anticipated, explored, satirized – and even changed – the popular perceptions of our time, will explore whether or not one can write about “the future”, and why prophecy is dodgy. This will include an in-depth dive into the meaning of the Zombie Apocalypse, which always takes place in “the future”. Unlike vampires.

Throughout her writing career, Margaret Atwood has received numerous awards including the prestigious Booker Prize. She is the author of more than thirty-five volumes of poetry, children’s literature, fiction and non-fiction. Currently in collaboration with Naomi Alderman, she is releasing in installments a serialized novel called The Happy Zombie Sunrise Home.

This event is part of the UBC Terry Project’s Global Speaker Series.