With a voice like no other and an omnivorous taste for jazz, folk, rock, electronica, and world music, Mari Boine’s trailblazing sound swells with shamanic beats, bold expressionism, and an earthy mysticism. Hailing from the northern tip of Norway and active since the mid-80s, Boine has collaborated with Peter Gabriel, Bugge Wesseltoft, and Jan Garbarek, while working tirelessly toward the recognition and resurgence of her Indigenous Sámi language and culture.

With guitarist Georg Buljo and drummer Gunnar Augland, Boine draws influence from hymns, Norwegian folksong, and sounds from the natural world. But it’s the tremulous, arcing Sámi yoik chants—moving from intimately ethereal and trance-inducing to the full angry power of a sonic gale wind—that are at the core of her art. This is elemental music that is not just to be heard, but to be felt. As Boine told The Guardian “we say that with a yoik, we don’t sing about a person, we sing the person. We are the feeling when we sing, we don’t describe. That’s the difference between western and Indigenous culture. When the words are limited, it helps you express something. It’s for overwhelming feelings.”

"Tremulous, ethereal and powerfully intimate, [Mari Boine’s voice] swoops and wheels over a sonic landscape, carrying images of ice floes and reindeer trails, of snowbirds flying over the Arctic tundra."
The Telegraph

"Sung in the Sámi language and drawing on the influence of the indigenous Sámi chant known as yoik, [Boine] veers towards the mystical while being grounded in earthiness. Vaguely comparable to Celtic counterparts in some ways, Boine’s music nonetheless has a voice all its own."
Jazz Times

$15 student rush tickets for this performance are available! Visit chancentre.com/students for more information. 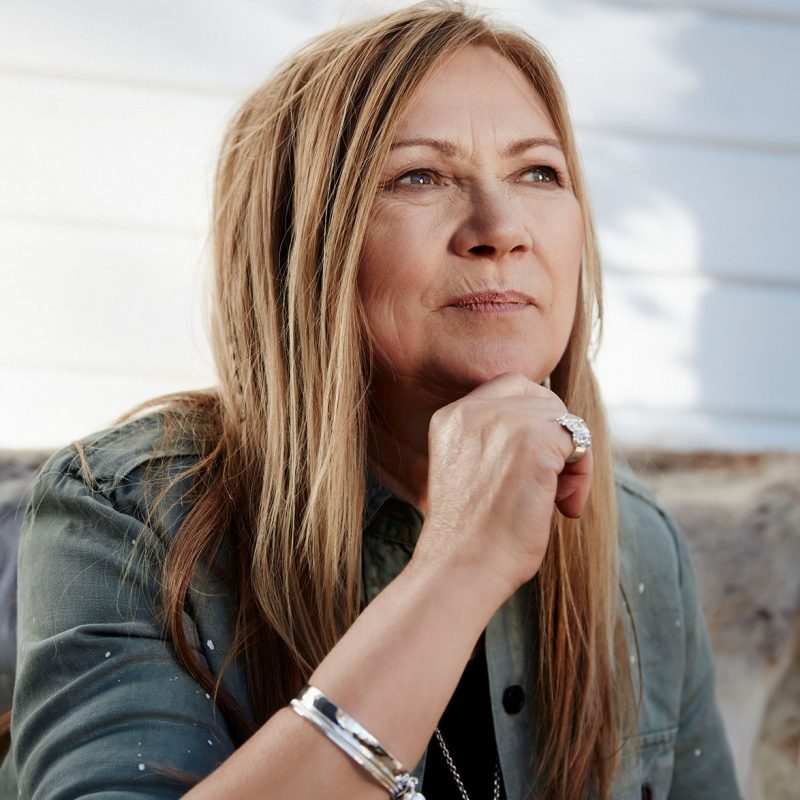 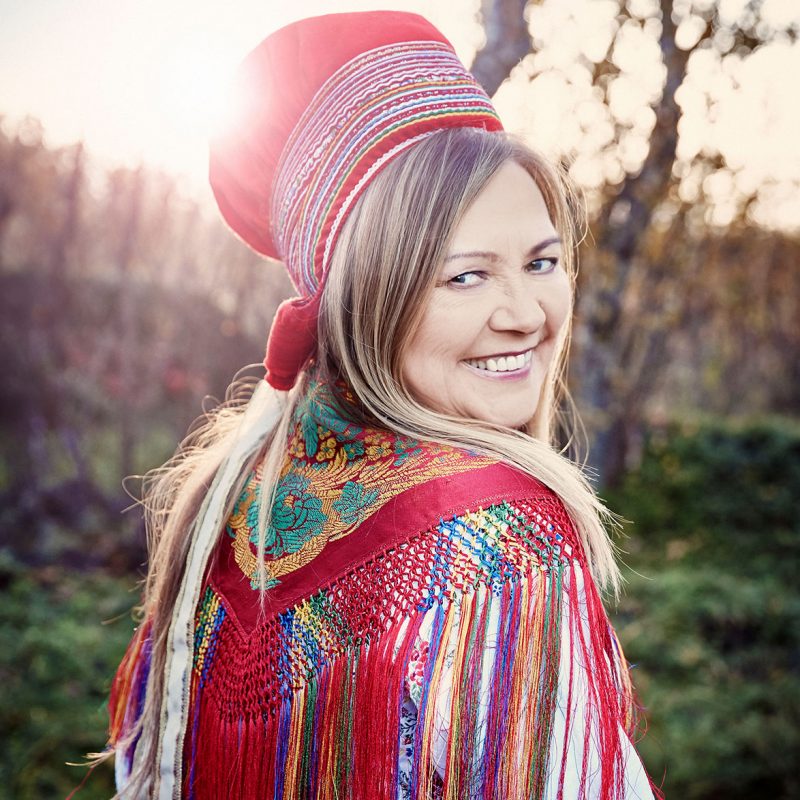 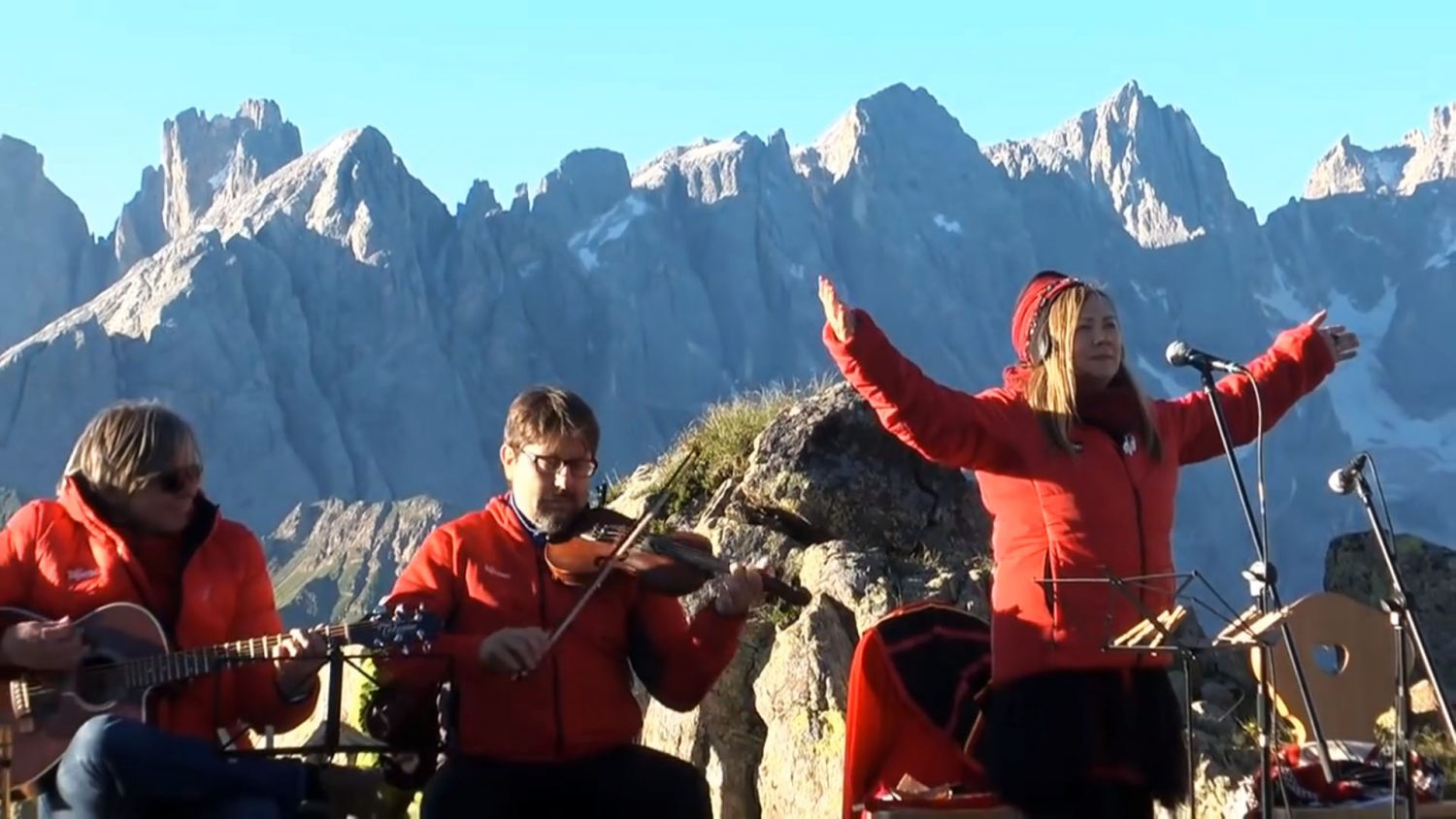 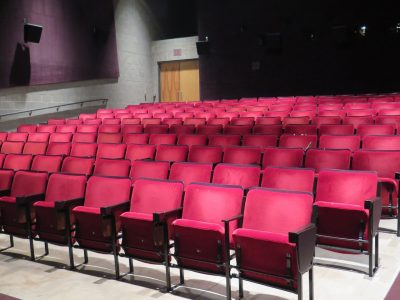 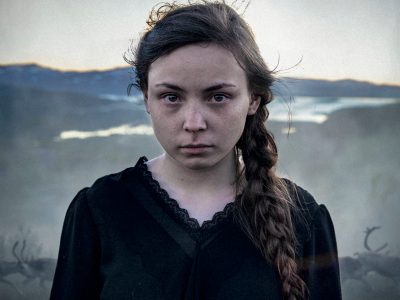 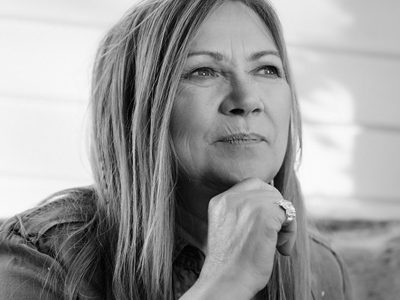