Mark Padmore has established a flourishing career in opera, concert and recital. His performances in Bach’s Passions have garnered particular notice throughout the world. Paul Lewis is one of the VRS’ brightest discoveries and most regular visitors. Mark and Paul have performed and recorded Schubert’s Schwanengesang and Die Schöne Müllerin, as well as the epic Die Winterreise, which won Gramophone Magazine’s Vocal Solo Award in 2010.

“Apart from the sheer intelligence behind the interpretation, Padmore’s voice is lustrous; gleaming but flexible, alive to nuance and color, never overdone.” – International Record Review

There will be a pre-show talk for this performance at 2:15pm in the Royal Bank Cinema at the Chan Centre. 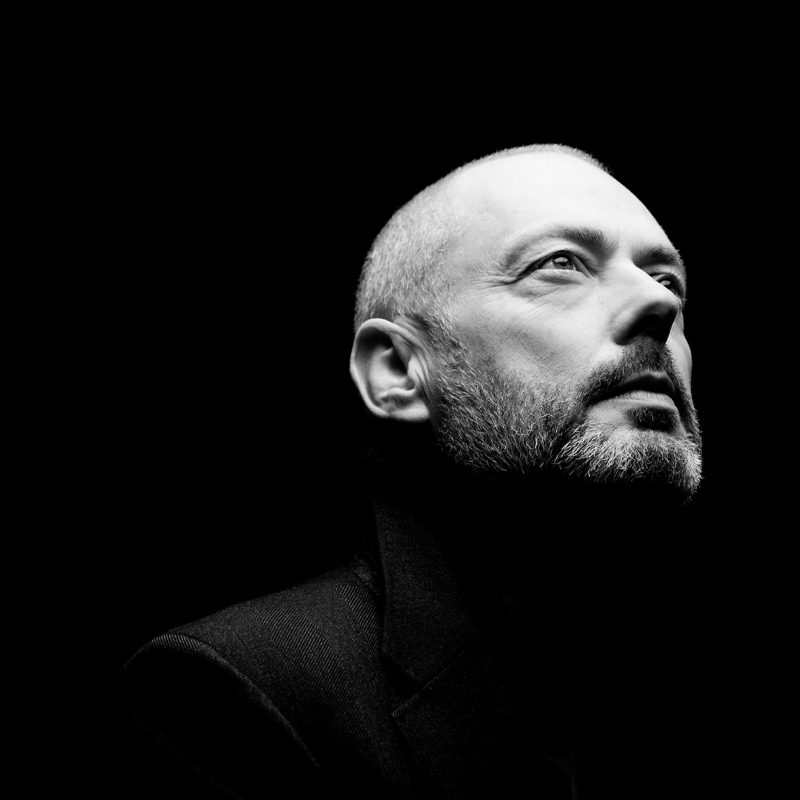 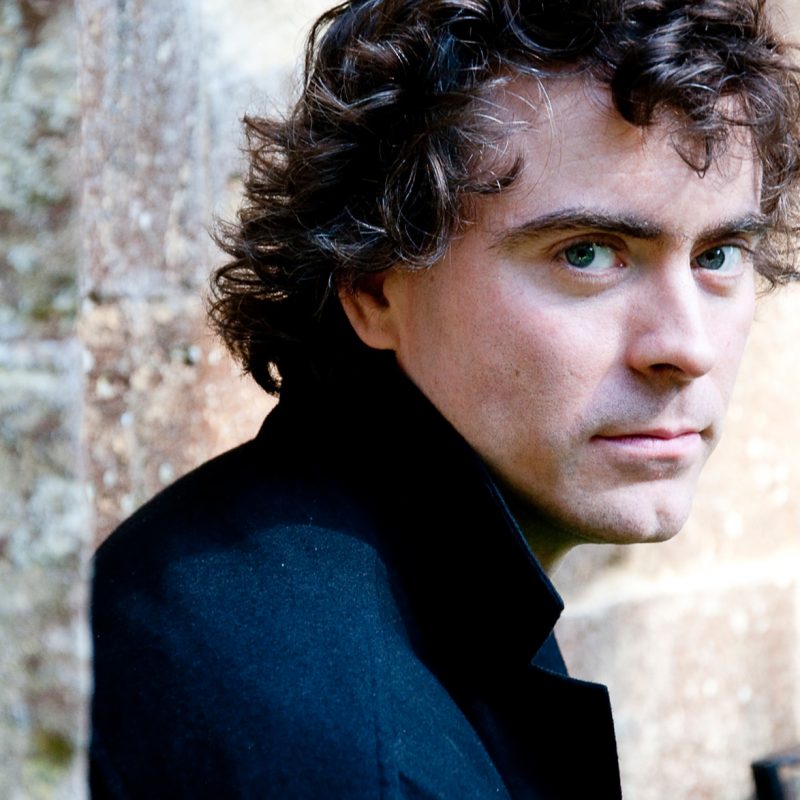