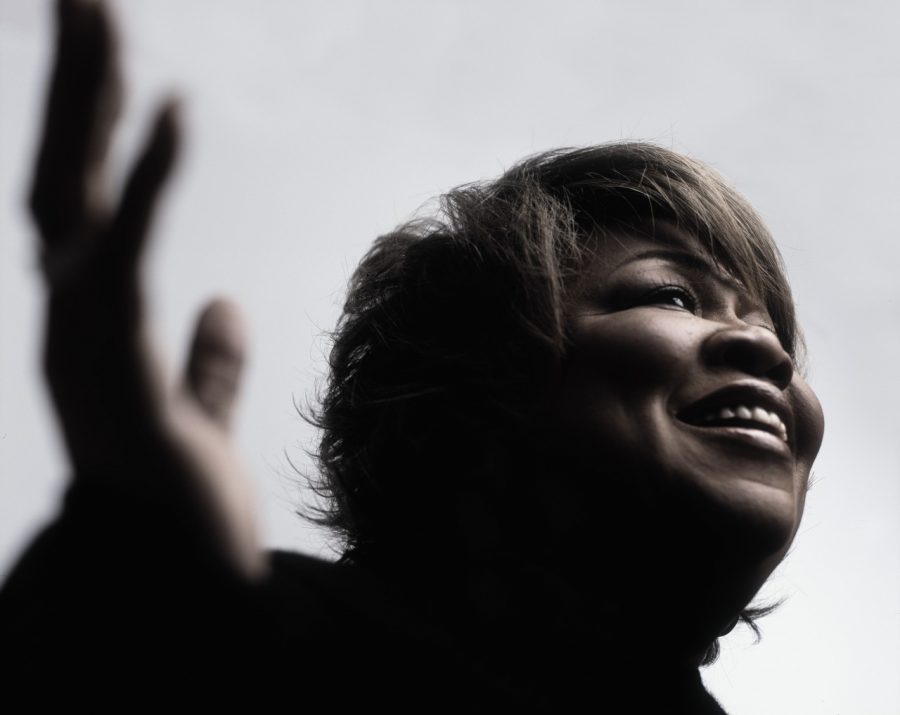 “Mavis Staples is the most underrated diva of the century. She has an almost superhuman ability to implant the pure power of passion and emotion.” – Rolling Stone

Soul and gospel legend and civil rights activist Mavis Staples won a 2011 Grammy Award for her best-selling album You Are Not Alone, produced by Wilco’s Jeff Tweedy. Perhaps best known for her role in The Staple Singers, since the 1960s Staples has since established a highly successful solo career and continues to wow audiences with her power house talent.

Starting the show will be singer/songwriter, pianist, arranger and producer Allen Toussaint, a hugely influential figure in New Orleans R&B. Toussaint has crossed many paths in his illustrious 40 years plus career in music. He has produced, written for, arranged, had his songs covered by, and performed with music giants Paul McCartney, Paul Simon, Elvis Costello, The Rolling Stones, Etta James and countless others.