Mohsen Namjoo in “A Minor” 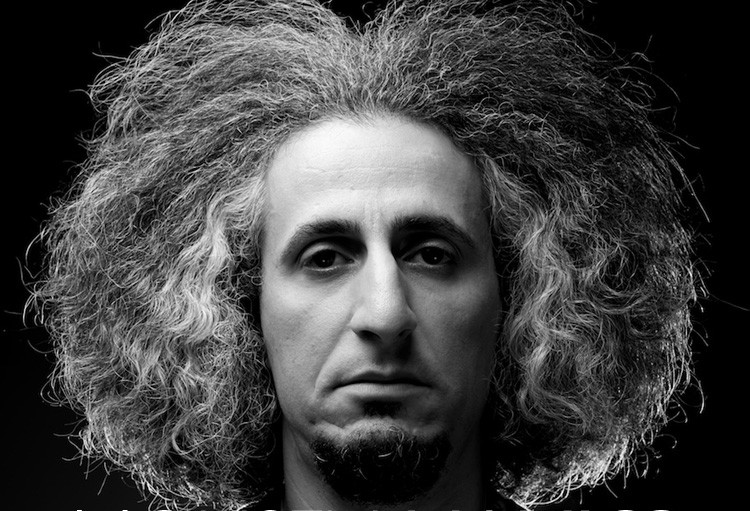 “Hailed as “the Bob Dylan of Iran” by the New York Times, Mohsen Namjoo is a visionary artist who speaks for and touches the souls of today’s youth. Seamlessly blending the Classical with the Modern, the Eastern with the Western, the ancient with the current, Mohsen Namjoo is a musical maverick. Namjoo’s touring show “Live in A Minor”” showcases his mastery as a vocalist, composer and setar (Persian Lute) player with a full ensemble band of talented artists to create a truly unparalleled musical experience for those who think “World Music Is Not Enough”!

Namjoo’s unconventional approach to the dogma of traditional music in formal institutions pushed him out of the mainstream where he found a vast audience with his debut album Toranj. He single headedly took on the mainstream on several fronts transforming the traditional Persian style into a modern rendition that attracted younger generations while simultaneously blending with western traditions of Rock and Blues. There are no other examples of the Namjoo phenomenon in the contemporary Persian music scene. Given the circumstances in Iran, it is only natural that an artist like him would be lucky to find himself outside of the country, “far from the hands of repression.”