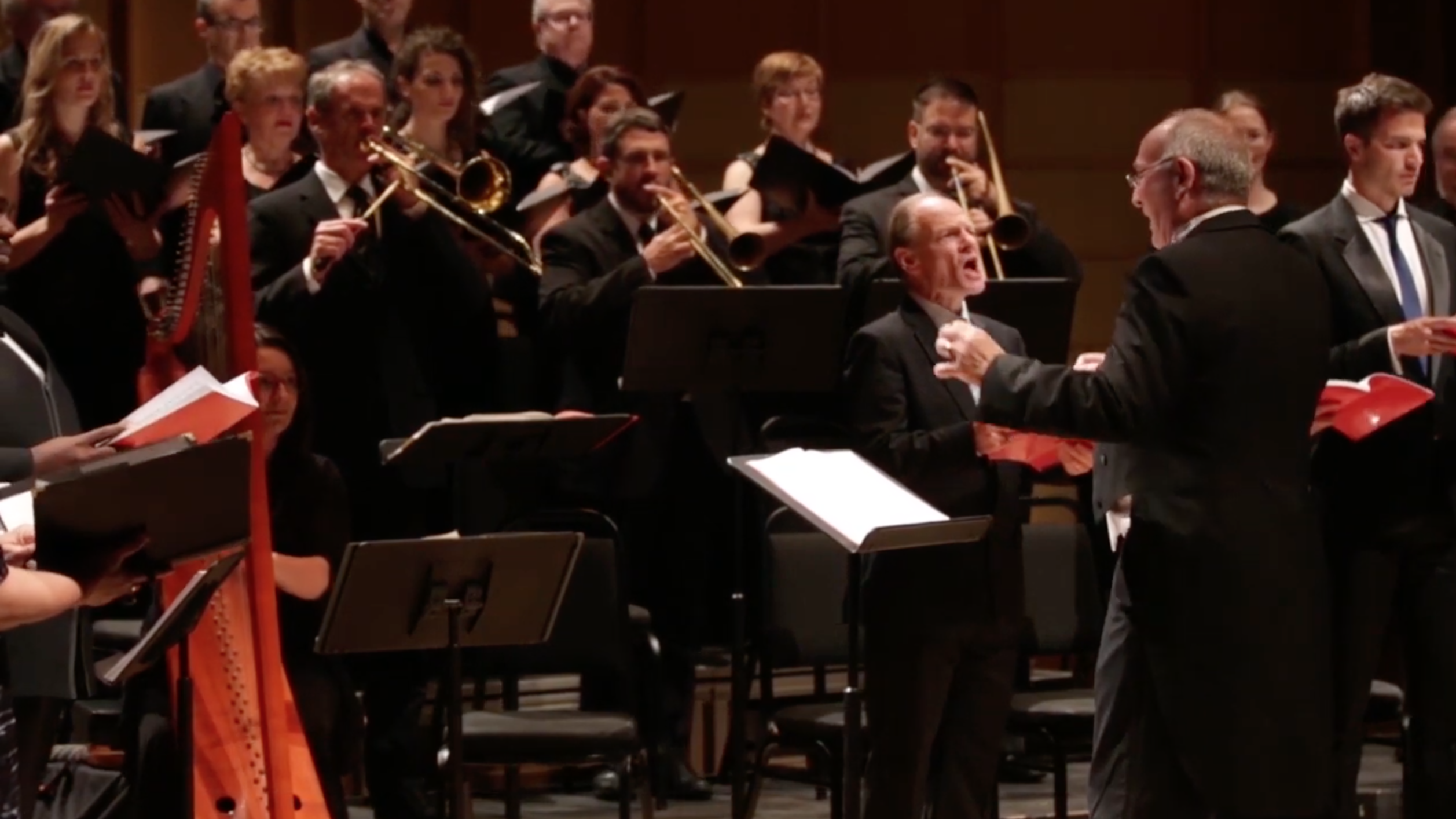 Co-produced between Early Music Vancouver and The Vancouver Chamber Choir

“This was an utterly thrilling Vespers, of a quality you are unlikely ever to encounter anywhere else in the world.” – The Seattle Times