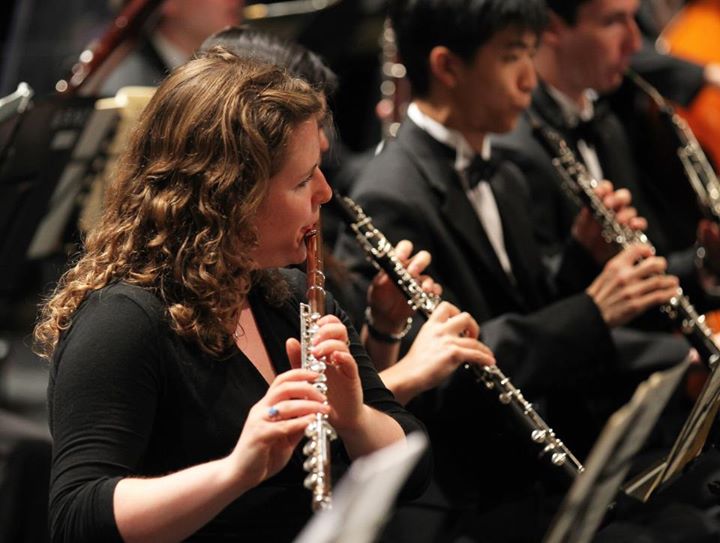 Ambitious young classical musicians across Canada dream of being accepted into Canada’s National Youth Orchestra, which has twice earned the title of “Best Youth Orchestra in the World” at international youth orchestra conferences. However, only the most talented performers are accepted after rigorous auditions each January.

The NYOC goes on a Canadian tour each summer and so a few fortunate audiences get the privilege of hearing, in one concert hall at one time, the sound of classical music’s bright and exciting future. 2010 is the NYOC’s 50th anniversary and MusicFest Vancouver is proud to help celebrate a milestone year for one of our country’s most precious musical assets.

This concert program includes blockbuster classics by Strauss and Rimsky-Korsakov plus a new work by Kati Agócs, commissioned by the NYOC.