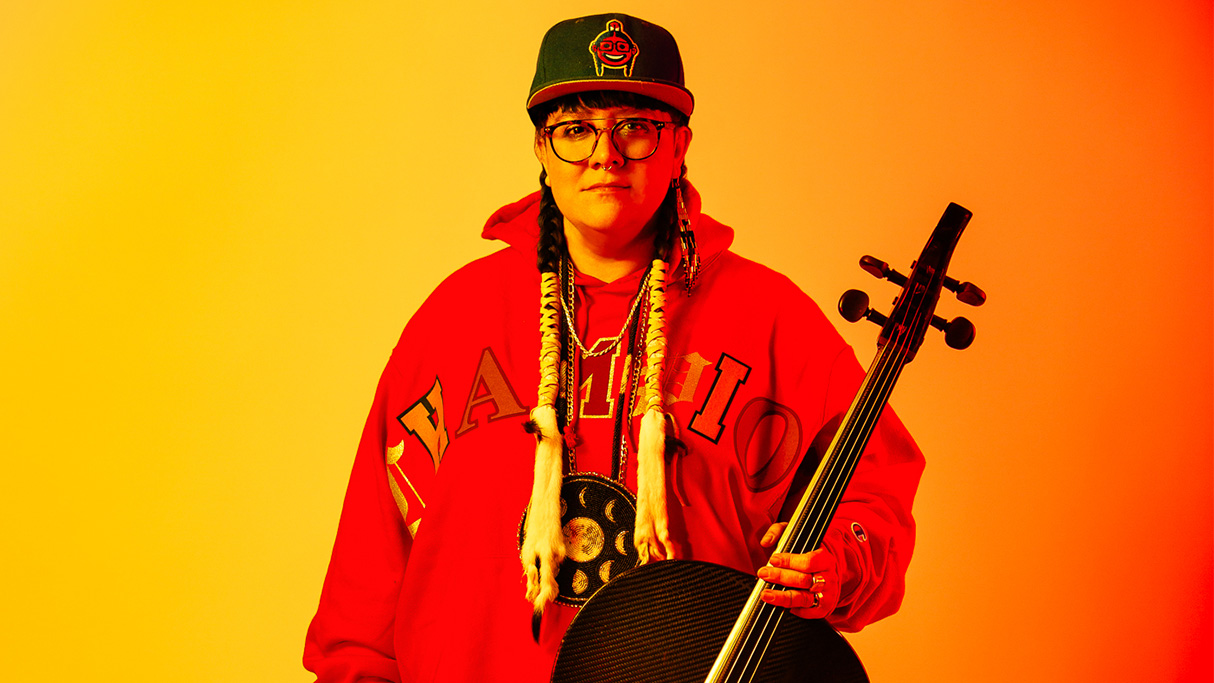 Roots and Shoots with Cris Derksen

00:23:17
Watch more on our virtual stage
Roots and Shoots

Roots and Shoots with Cris Derksen

Cree cellist and composer Cris Derksen performs some favourite pieces and discusses her work in a special digital edition of the Roots and Shoots Music Education Program, produced by the Chan Centre annually as a resource for Vancouver area schools.

In this brand new 23-minute recording filmed from her home in Toronto, Derksen introduces school-aged children to an evocative new sound world in which the strings of her cello creak and squeal to mimic the sounds of cracking ice and singing whales and a traditionally “classical” instrument takes on a new life alongside electronic drum beats and vocal tracks.

Cris Derksen is an acclaimed Indigenous cellist and composer, and a proud UBC School of Music alum. Originally from Northern Alberta, she comes from a line of chiefs from the North Tallcree Reserve on her father’s side, and a line of strong Mennonite homesteaders on her mother’s. The Juno Award-nominated artist started playing the cello with the Edmonton Public Strings Program when she was just 10 years old and since then, her compositions have gained worldwide recognition for their brilliant musicality and ultra-unique sound. Derksen braids the traditional and contemporary, weaving her classical background and her ancestry together with new school electronics to create genre-defying music. Derksen performs nationally and internationally as a solo artist, as well as alongside some of Canada’s finest artists and minds including Tanya Tagaq, Buffy Sainte-Marie, Naomi Klein, and Leanne Simpson.

“If you follow your own heart and swim up your own salmon stream, some pretty cool things can happen.”
Cris Derksen 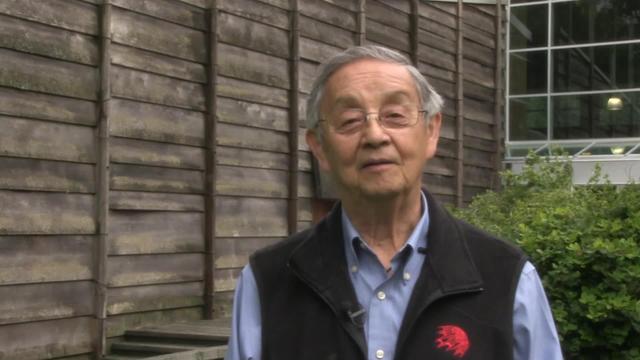 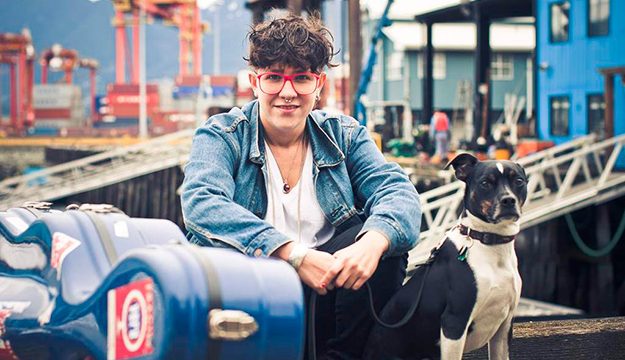 Donors like you can help even more young learners develop into well-rounded and culturally-aware citizens. 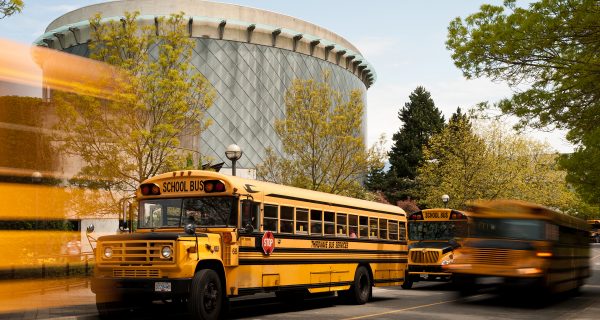