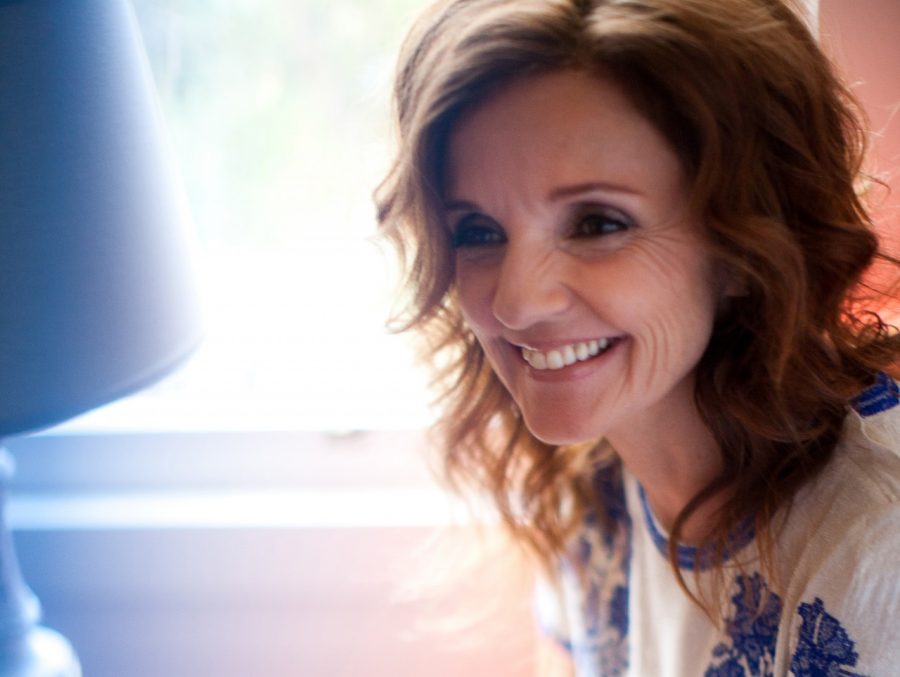 Presented by the Georgia Straight

Patty Griffin will be performing songs from her new album, co-produced by Griffin and Craig Ross. It’s her first album of mainly new material since the acclaimed Children Running Through in 2007. Between then and now, she made the Grammy Award-winning Downtown Church in 2010 and became a member of Band of Joy alongside Robert Plant.

American Kid, much of which Griffin says “was written to honor my father,” returns to typical Patty Griffin territory, which is to say that it features a group of remarkably powerful, personal and unpredictable songs arranged and performed in a style that doesn’t entirely repeat anything she’s done on her previous albums while drawing on all of them. Yet Griffin’s catalog is among the most unified in modern popular music, because her singing is as unmistakable and inimitable as her songwriting.