VRS audiences have had the opportunity to witness Paul Lewis’ rise to fame since he first performed in Vancouver in 2001. He is now regarded as one of the world’s foremost interpreters of the central European classical repertoire.

There will be a pre-show chat in the Chan Centre’s Royal Bank Cinema at 2:15pm. 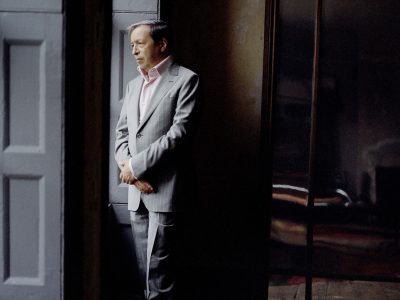 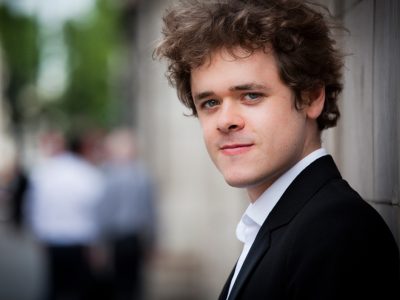