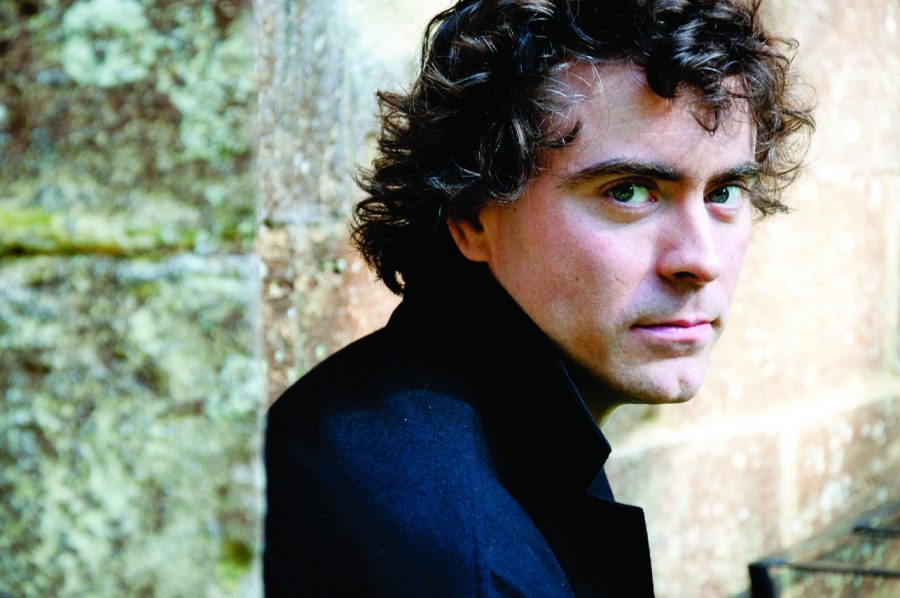 Presented by the Vancouver Recital Society as part of the Great Performances at the Chan Centre Series.

“Faced with such excellence a mere critic can only abandon paper and pencil and listen to this heroic but deeply moving young artist with awe and amazement.” –Gramophone