The VSO’s traditional presentation of Vivaldi’s timeless classic, The Four Seasons. Philippe Quint, one of the most lyrical, elegant, and poetic violinists in the world today, will perform this enduring favourite, on the magnificent 1708 “Ruby” Stradivarius violin. 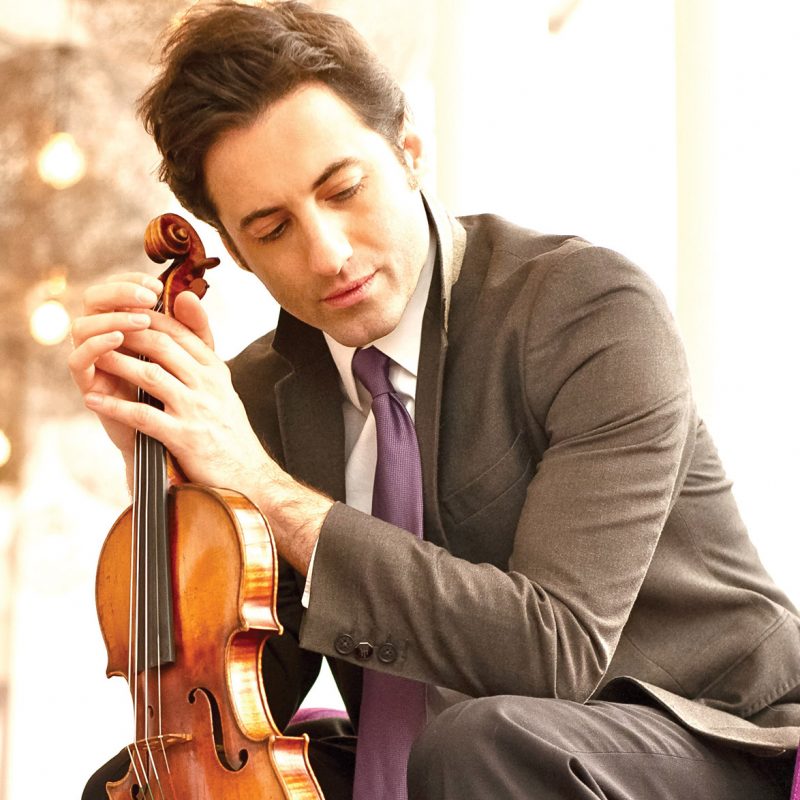 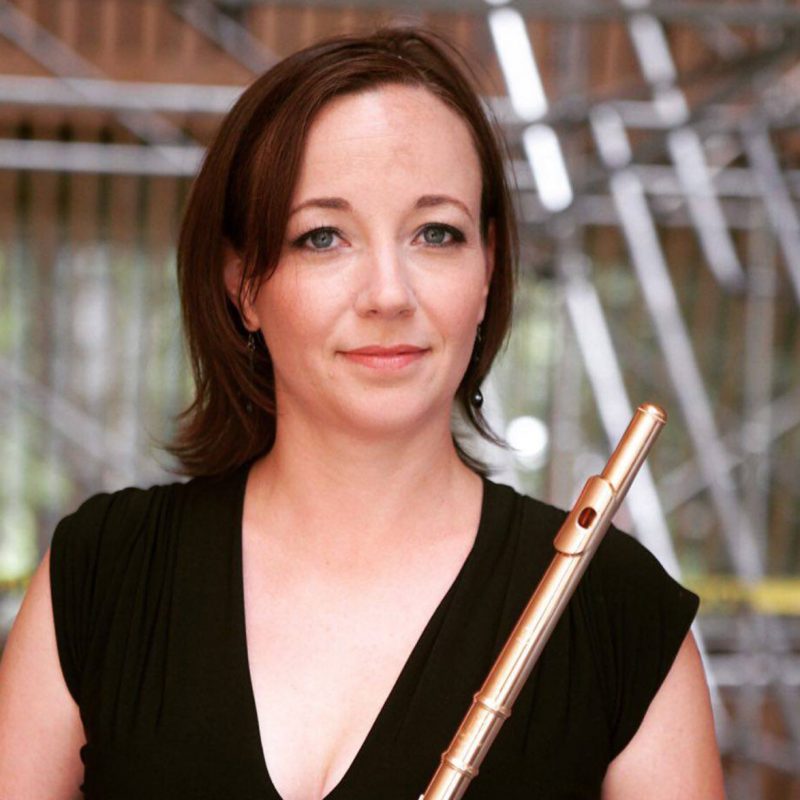 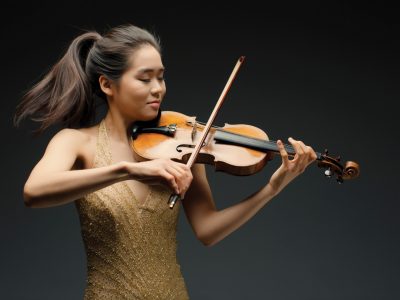 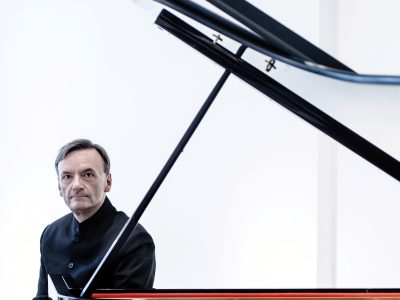 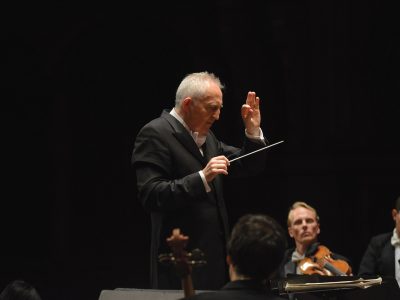