This is a free event for Dianne Reeves: Beleza Brazil ticket holders. Space is limited and first-come, first-served. 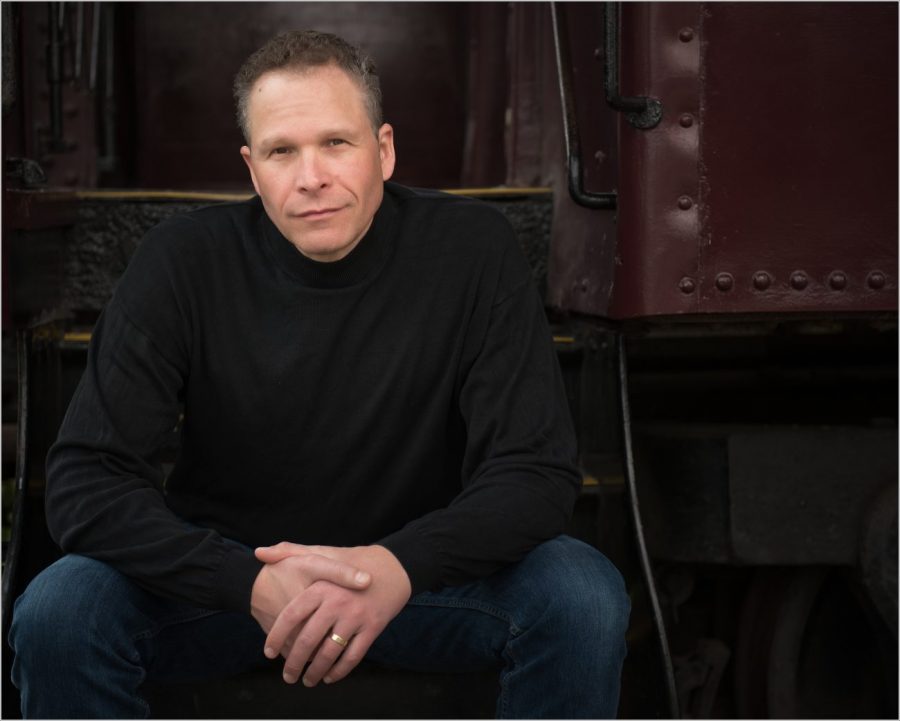 In relation to Dianne Reeves and her Beleza Brazil project, vocalist, educator, and member of Vancouver’s musica intima Steve Maddock examines the historical progression of Brazilian music, from Chorinho (aka Choro), to Samba, and eventually Bossa Nova, which became a worldwide sensation in the mid-1950s.

Steve Maddock is one of Western Canada’s most versatile vocal talents. In addition to his extensive body of work as a jazz performer, he has performed with the Vancouver Symphony Orchestra, the Pacific Baroque Orchestra, the CBC Radio Orchestra, and the Dal Richards Jazz Orchestra, the Vancouver Chamber Choir, Chor Leoni, Phoenix Chamber Choir, and his current vocal ensemble, Juno-nominated musica intima. He has been on the jazz faculty at Capilano University since 1996, and works regularly as a jazz, vocal, and choral adjudicator/clinician.

This is a free event for Dianne Reeves: Beleza Brazil ticket holders. Space is limited and first-come, first-served. 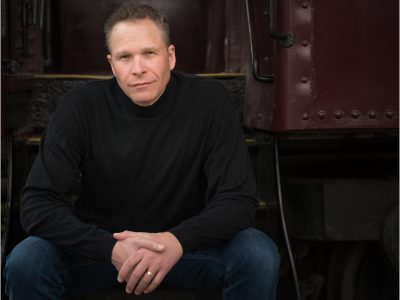