Africa’s most adventurous songstress makes a long-awaited return to the Chan Centre. The daughter of a Malian diplomat from the Bambara ethnic group, she travelled widely as a young woman and was exposed to a variety of musical and cultural influences.

The impact of this unique upbringing is ever-present in her spirited, surprising music, which playfully integrates elements of blues, rock, and pop with traditional African instruments and sounds.

Her critically acclaimed 2013 album, Beautiful Africa, is a love song to her birthplace; acknowledging both its majestic splendor and anguished challenges.

Traoré’s impressive career to date has included collaborations with artists such as the Kronos Quartet, Dianne Reeves, and director, Peter Sellers. She was recently honoured by the French government with the distinction of “Officier de l’Ordre des Arts et des Lettres” for her significant contribution to the arts.

"Africa's most inventive singer-songwriter"
The Guardian 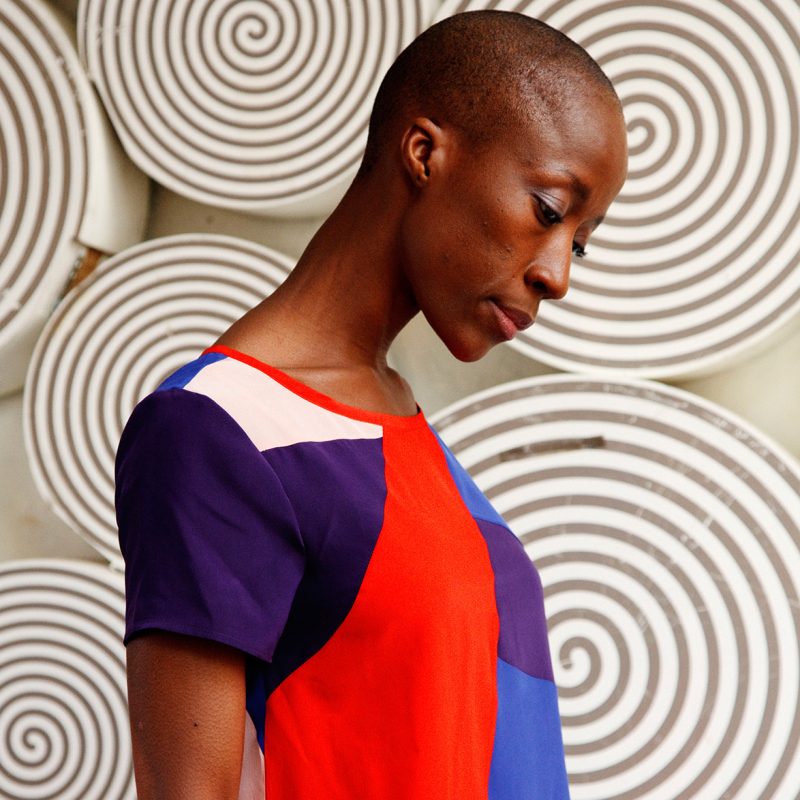 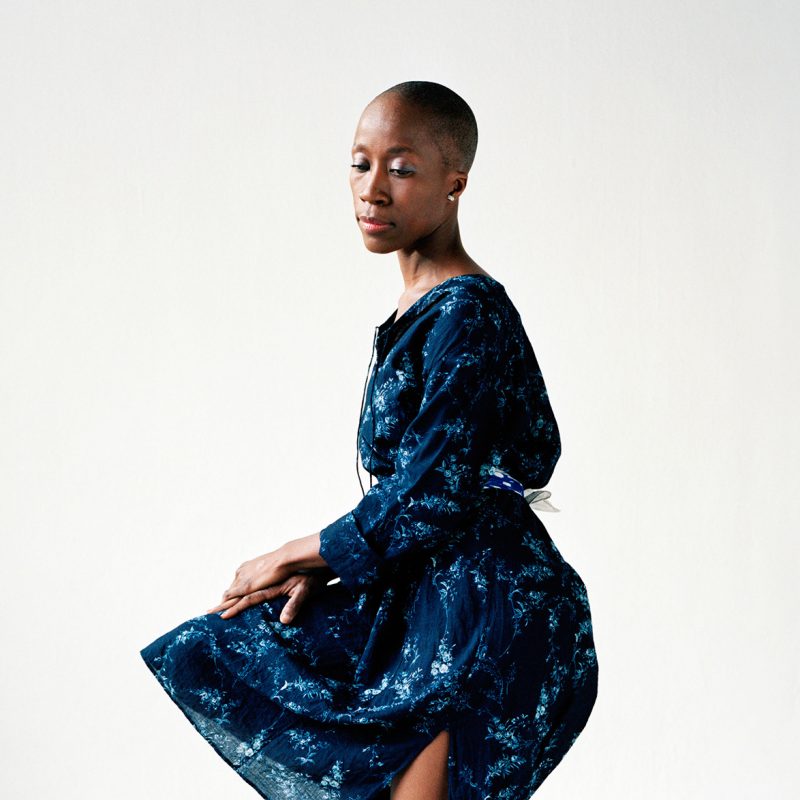