Texas has a proud and strong songwriting tradition that is, true to its reputation, larger than life. The Texas Troubadours project brings Ruthie Foster, Jimmie Dale Gilmore, and Carrie Rodriguez−three of the Lone Star State’s finest−together on stage for the first time to swap songs and collaborate. This songwriting circle will be an unforgettable evening of music with a little bit of grit, and a whole lot of heart.

GRAMMY-nominated vocal powerhouse Ruthie Foster has been described by Rolling Stone as “pure magic to watch and hear.” Drawing influence from leading acts like Mavis Staples and Aretha Franklin, Foster’s joyful sound blends blues, folk, soul, rock, and gospel. Country musician Jimmie Dale Gilmore is a native of the Texas Panhandle and a founder of legendary band The Flatlanders. This is a rare appearance for the brilliant and well-loved storyteller The Seattle Times calls “a remarkable interpreter.” Carrie Rodriguez, daughter of Texas singer- songwriter David Rodriguez, released her critically acclaimed album Lola in 2016. Named one of NPR’s top 30 of the year, the album is inspired by the Chicana singing sensation (and Carrie’s great aunt) Eva Garza.

There will be a free pre-show talk with Shari Ulrich for ticket holders at 7:15pm in the Royal Bank Cinema at the Chan Centre. Space is limited. MORE INFO 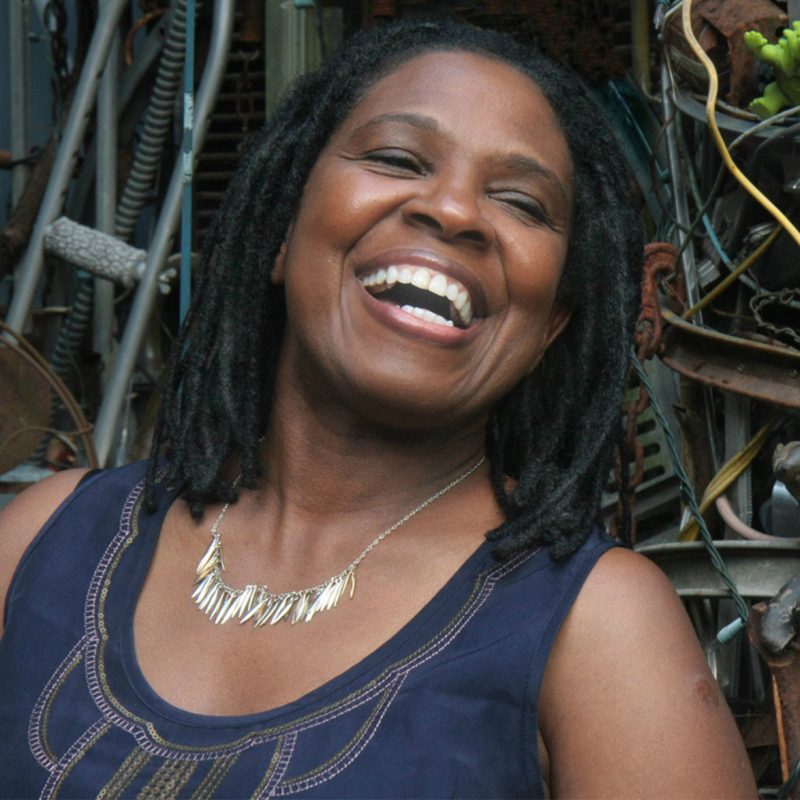 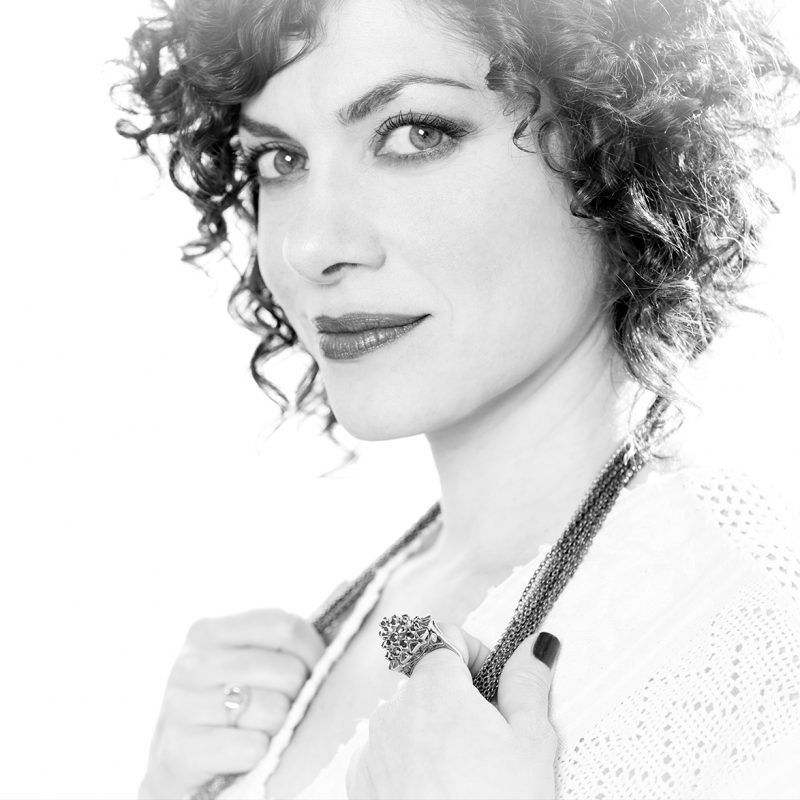 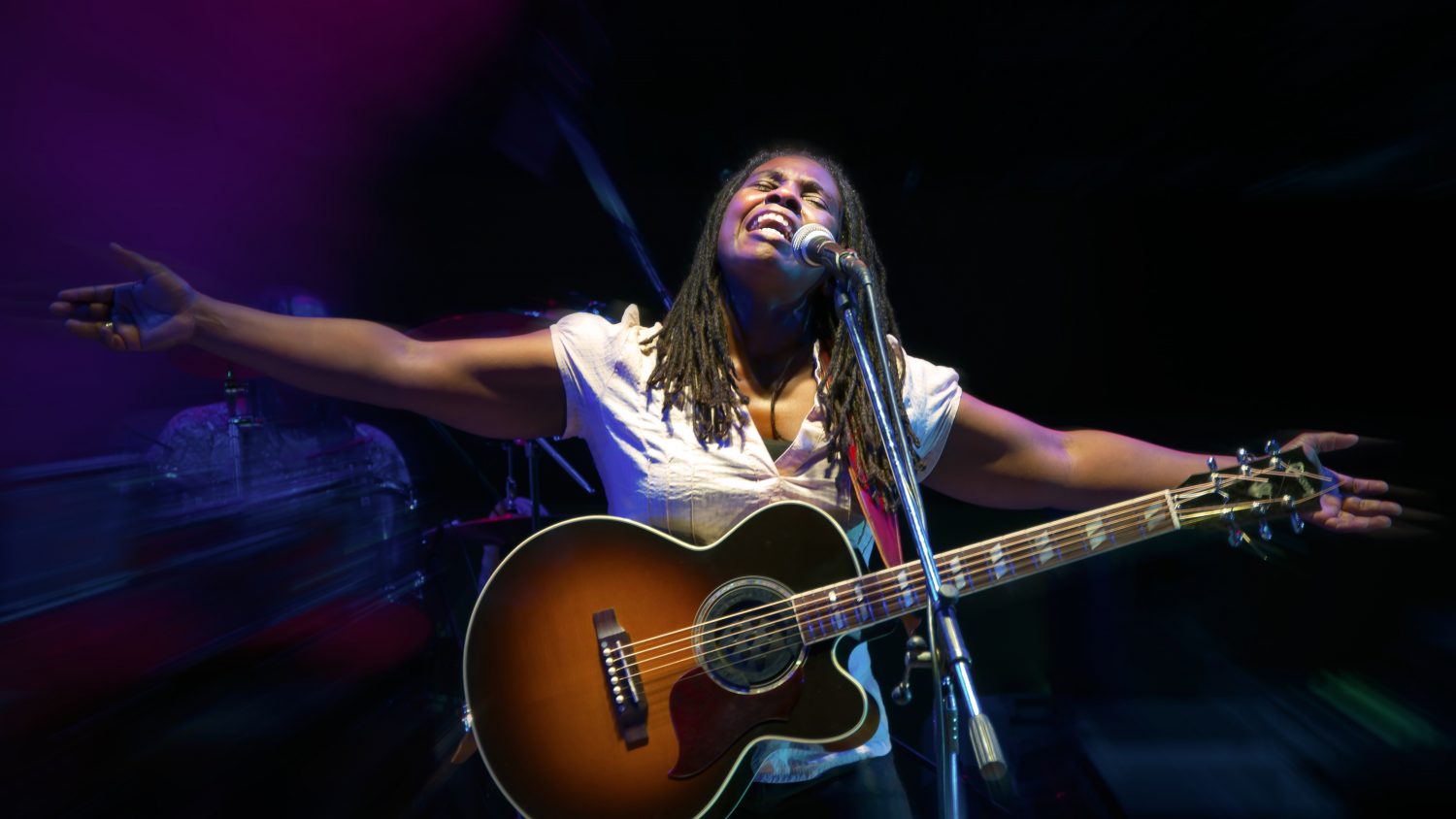 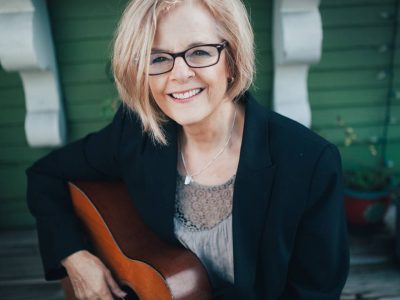