The December 7, 1941 attack on Pearl Harbor triggered the internment and dispossession of tens of thousands of Japanese-Canadians. In a tale that is both illuminating and profoundly personal, Sansei: The Storyteller weaves together dance, narrative, historical audio, and family recollections in a moving work that CBC hailed as both “timely” and “uniquely beautiful.” With compassion and unexpected humour, Kunji Mark Ikeda shares his discovery of where he came from, how his family navigated their histories, and how the rampant racism of past generations has affected the Japanese community today.

Creator/performer Ikeda “dances, and says more with the movement of his fingers than many actors do with reams of dialogue” (Calgary Herald). The artistic director of Calgary’s Cloudsway Dance Theatre, Ikeda’s moving multi-disciplinary works inventively combine story, imagination, and choreography. Sansei: The Storyteller won Best of Fest honours at the 2015 Calgary International Fringe Festival in addition to garnering a Calgary Theatre Critics award nomination and two Betty Mitchell Award nominations for performance and choreography.

Please note, there will be a pre-concert talk on April 28 at 7:15PM in the Royal Bank of Canada Cinema with Laura Ishiguro.

Dr. Laura Ishiguro is a yonsei historian who grew up on W̱SÁNEĆ and lək̓ʷəŋən territories on southern Vancouver Island, and has been living on xʷməθkʷəy̓əm, Sḵwx̱wú7mesh, and səl̓ilw̓ətaʔɬ territories for the past decade. At the University of British Columbia, she is an Associate Professor in the Department of History and affiliated faculty with Asian Canadian and Asian Migration Studies. She is the author of Nothing to Write Home About: British Family Correspondence and the Settler Colonial Everyday in British Columbia (UBC Press, 2019). Her current work is primarily focused on reimagining how we might tell and teach histories of people of Asian descent in northern North America, with an emphasis on Nikkei or Japanese Canadian history-telling.

For her talk, she will discuss what Japanese Canadian internment has to do with Canadian colonialism. Weaving together a range of compelling stories and lesser-known sources, Dr. Ishiguro explains how and why these histories – so often told as separate parts of Canada’s past – are actually intimately connected, and why this perspective changes everything.

This performance is sold at 100% capacity. Patrons will be required to wear a mask indoors at all times in accordance with UBC’s COVID-19 Campus Rules. For more information, please click here. 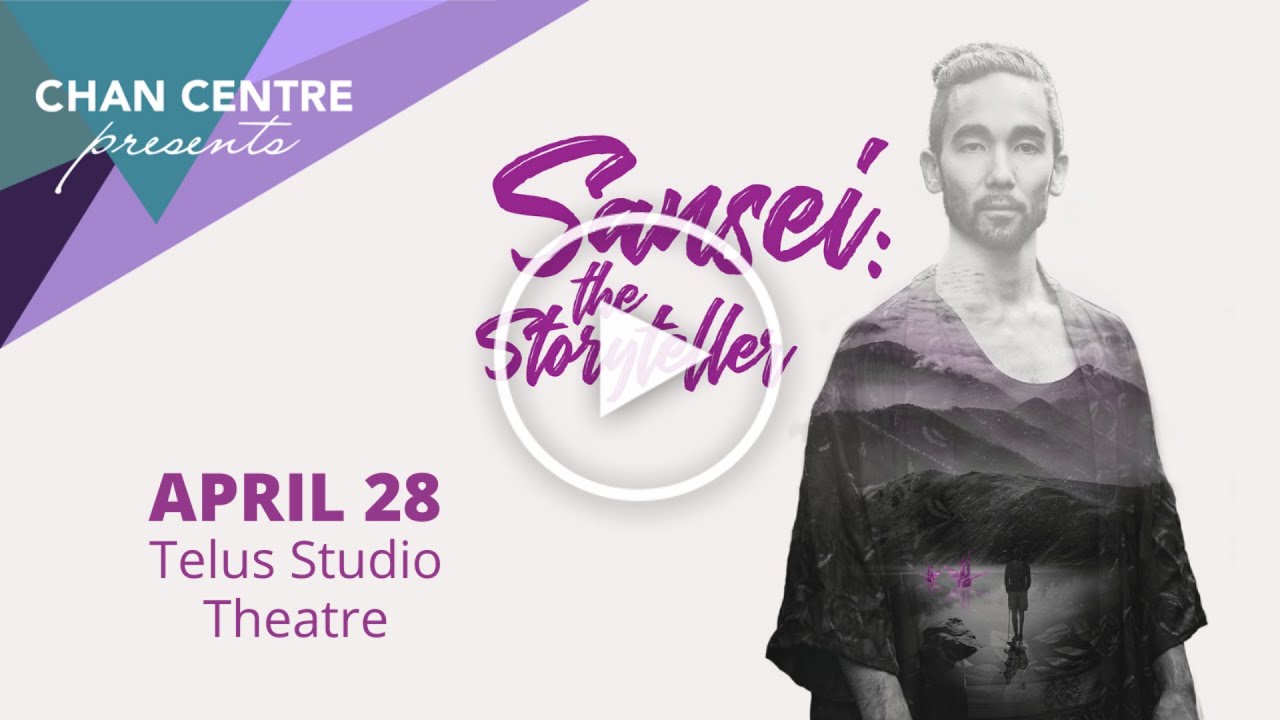