Join the musicians and vocal soloists of La Nef and Chor Leoni Men’s Choir as they explore music of the sea with capstand shanties, halyard shanties, laments, forecastle songs, and short haul shanties: hear the rich songs and music that accompany a sailor’s work and play. Inspired by a tradition of English maritime music going back to the 16th, 17th and 18th centuries, Seán Dagher, the troupe’s musical director, has created modern arrangements of these songs to display all the warmth and depth they deserve. 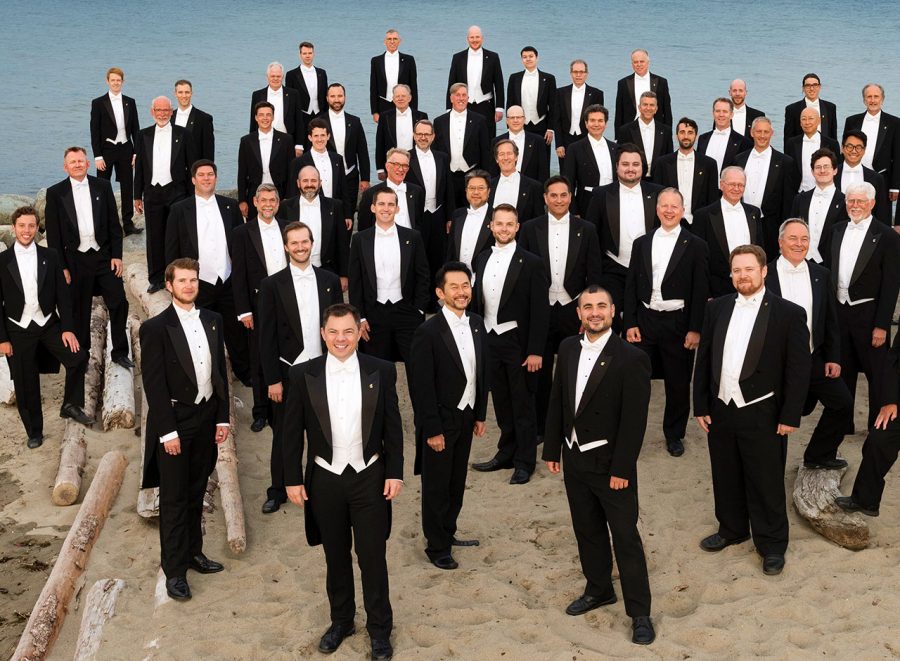 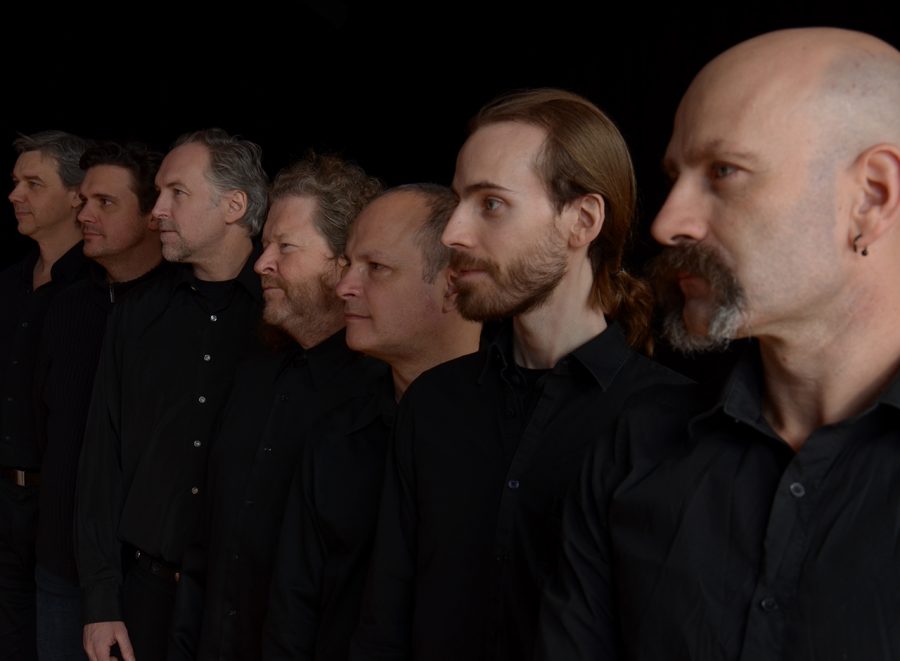