The Shostakovich Project with Yegor Dyachkov 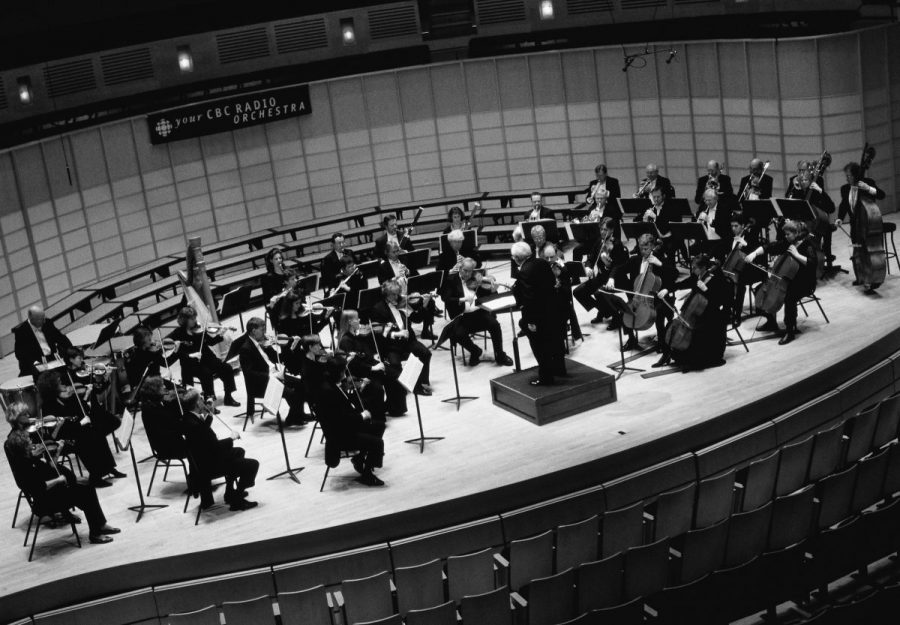 Dmitri Shostakovich towers over the music of the 20th century. To celebrate his 100th birthday, the CBC Radio Orchestra offers an unusual program that brings his legacy alive in the 21st century.

At the heart of the program are two essential works—his First Cello Concerto with the extraordinary Montreal cellist Yegor Dyachkov, and his Incidental Music to Hamlet. Plus, join us for the world premiere of The Shostakovich Suites—music commissioned by CBC Radio Two from an eclectic array of 10 of Canada’s most innovative musicians and composers, inspired by Shostakovich’s own musical signature.