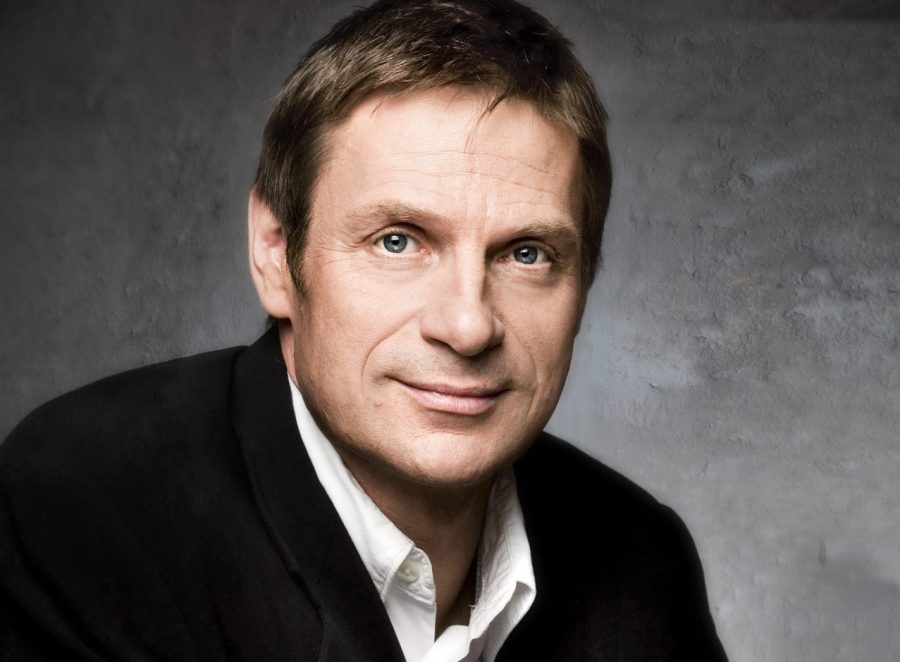 Simon Keenlyside is one of Britain’s most sought after and charismatic singers, noted for his versatility and highly charged performances on stage.

“With his robust, warm voice, he brought a blend of yearning and reticence to his singing without a trace of overwrought emotion….he received a tumultuous ovation.” –New York Times