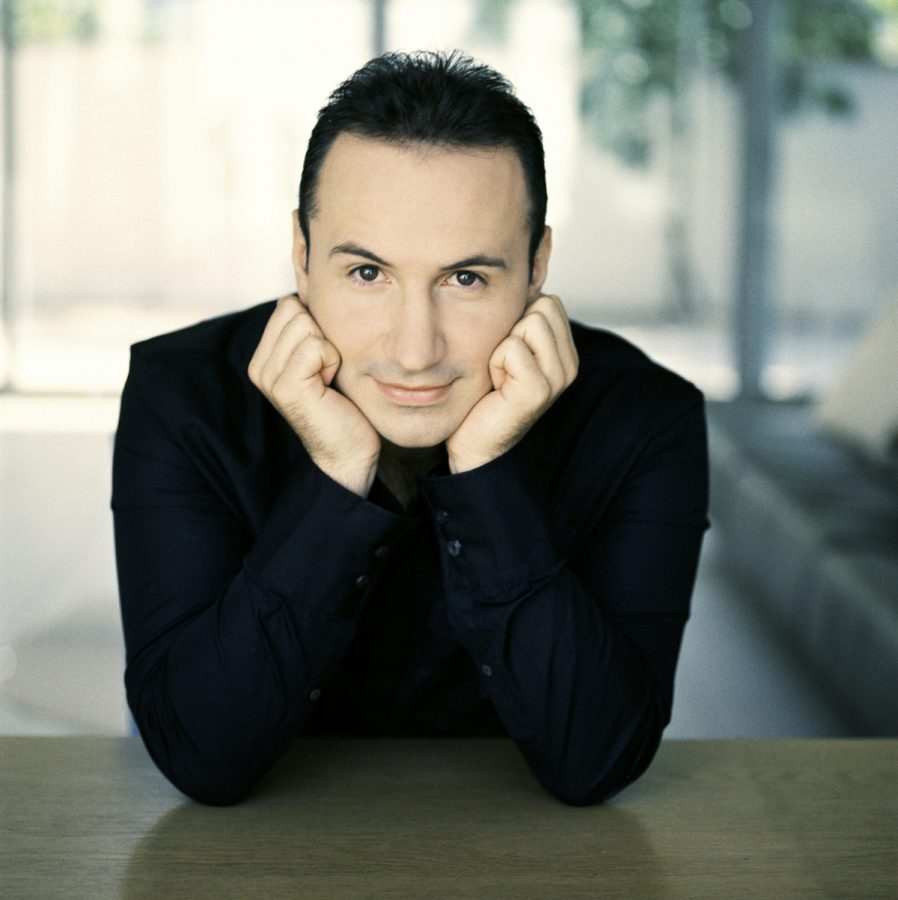 Presented by the Vancouver Recital Society as part of the Great Performances Series at the Chan Centre.

Simon Trpčeski’s playing is something to be savoured—it lingers in the memory long after the performance. Whether playing at a finger-blurring speed, or caressing tender, lyrical phrases, Trpčeski infuses his music with a spellbinding quality of musicianship that transcends mere bedazzlement. Simply put, Simon Trpčeski makes music.

Prelude and Fugue in A Minor (after J.S. Bach)

Hungarian Rhapsody No. 2 in C-sharp Minor