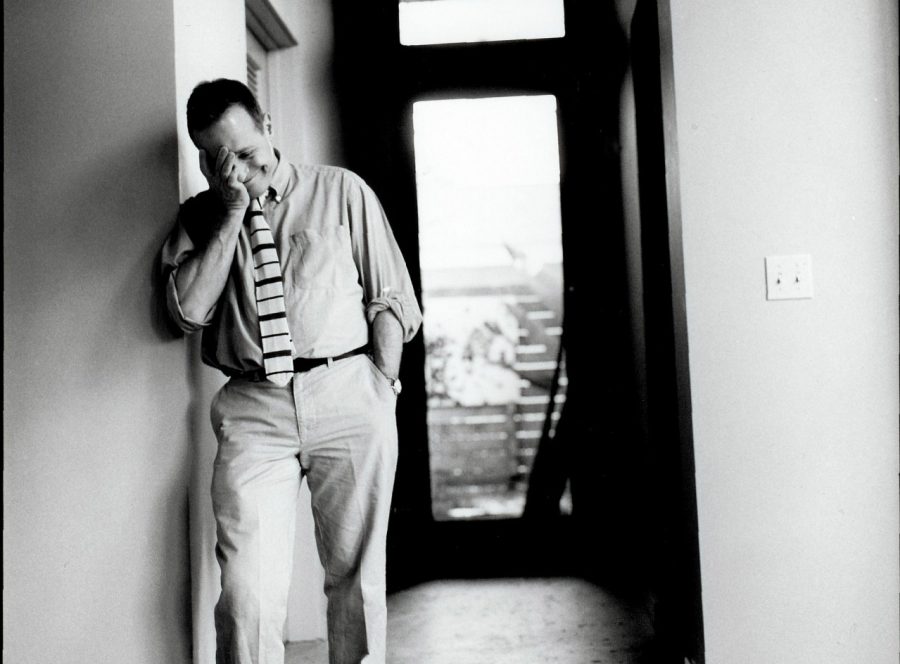 Presented by the Vancouver Writer’s Fest and Innovation Arts & Entertainment

The great skill with which he slices through cultural euphemisms & political correctness proves that Sedaris is a master of satire and one of the most observant writers addressing the human condition today. Sedaris is the author of the collections of personal essays Naked, Me Talk Pretty One Day, Dress Your Family in Corduroy and Denim, When You Are Engulfed in Flames, & Squirrel Seeks Chipmunk: A Modest Bestiary, all of which have become bestsellers. Sedaris’s pieces appear regularly in The New Yorker & have twice been included in “The Best American Essays.” His latest book entitled Let’s Explore Diabetes with Owls was just released April 2013.

David Sedaris will appear for one night only, featuring all-new readings of his work & a book signing.