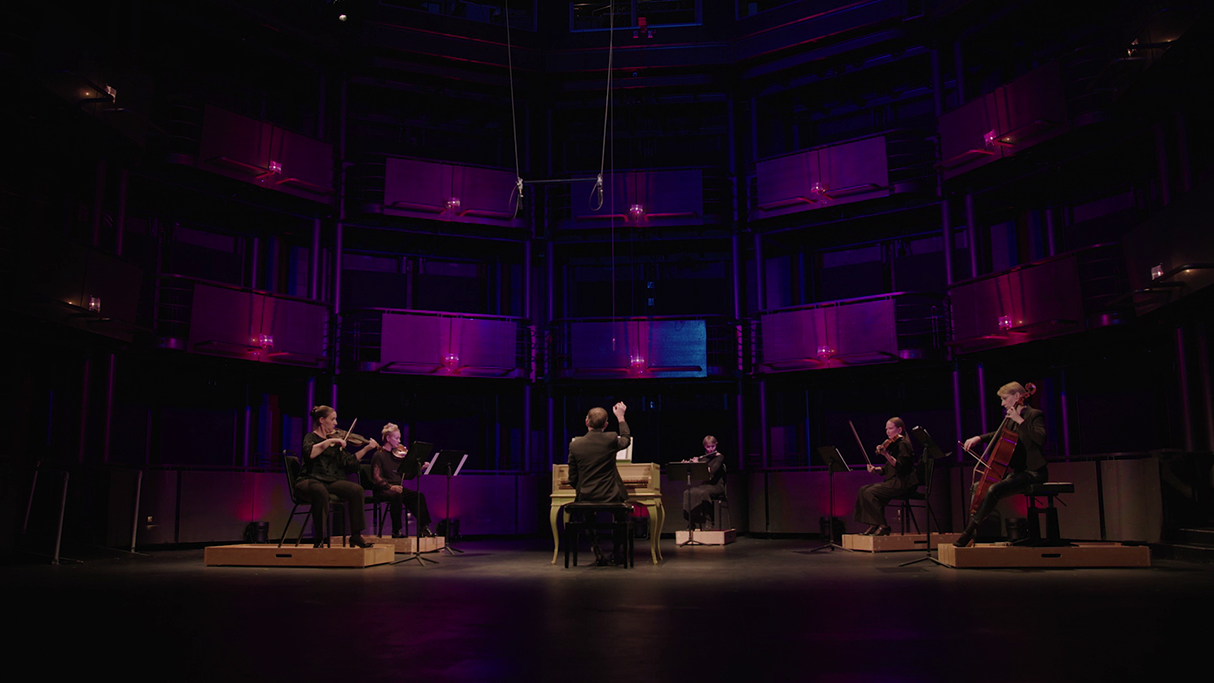 A remounting of last year’s cancelled event which also celebrated the Pacific Baroque Orchestra’s 30th anniversary, New Music for Old Instruments returns in collaboration with Vancouver Pro Musica as part of their Sonic Boom Festival. This special concert features new compositions written for the period instruments of the PBO. All composers are BC-based, highlighting the emerging talent of the province’s incredible composers.

Presented in partnership with the Chan Centre for the Performing Arts through the support of the Chan Endowment Fund at the University of British Columbia.

Henry From
Dances at the End of Time 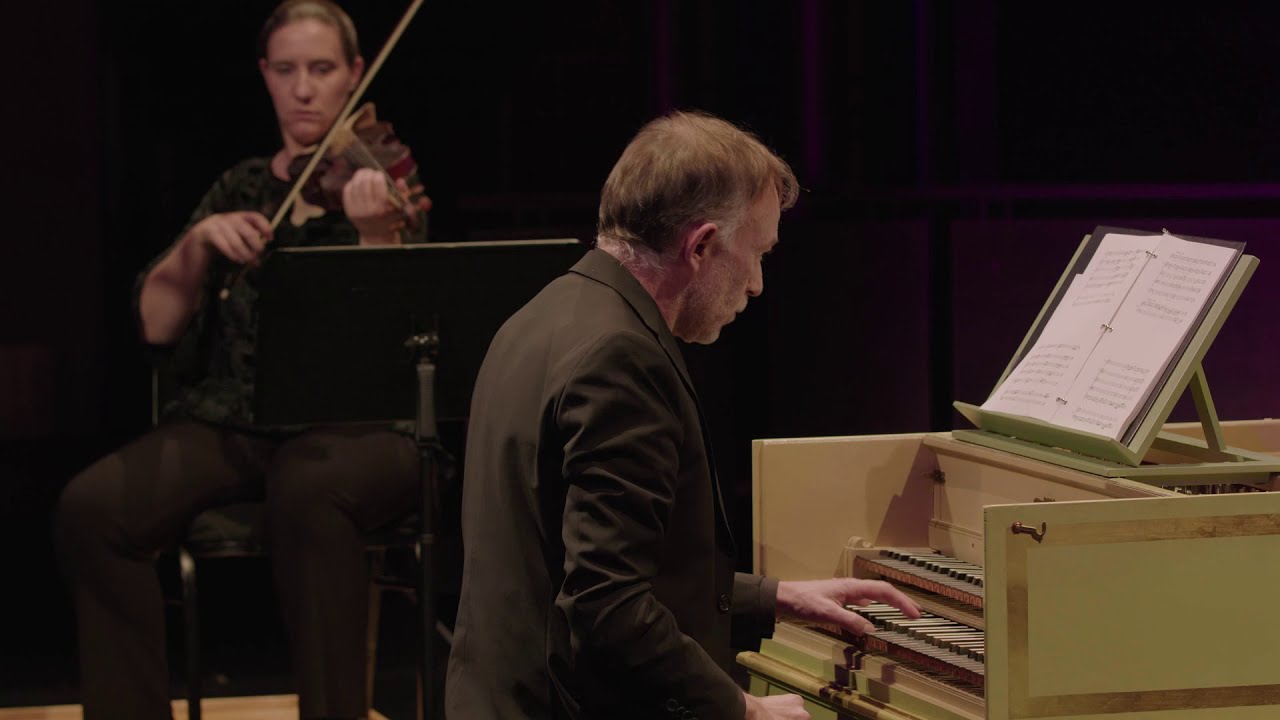