This event showcases the exceptionally gifted young men and women of the St. Patrick Regional Secondary Choirs and their dedication to enriching Vancouver’s arts and culture community through a “commitment to excellence and joyful noise!” 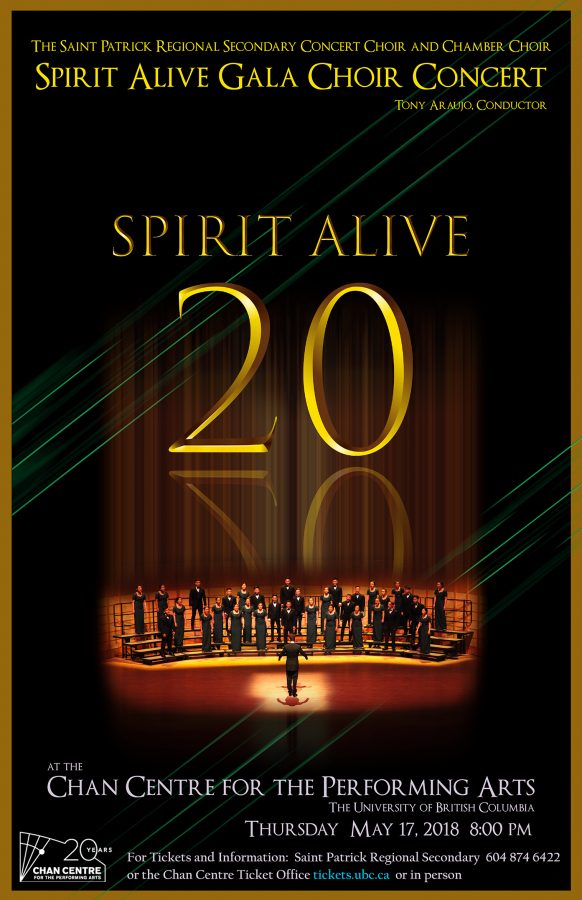 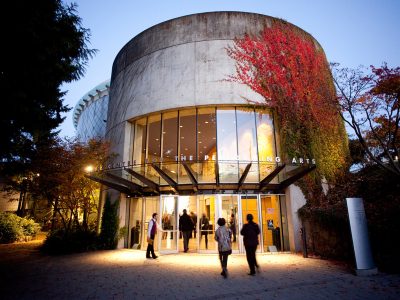 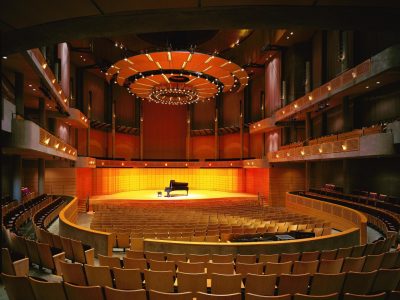 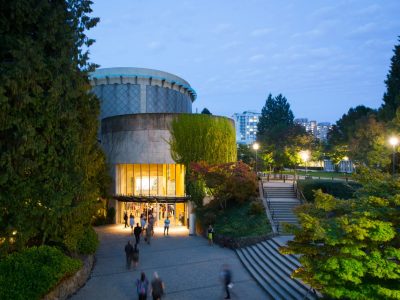