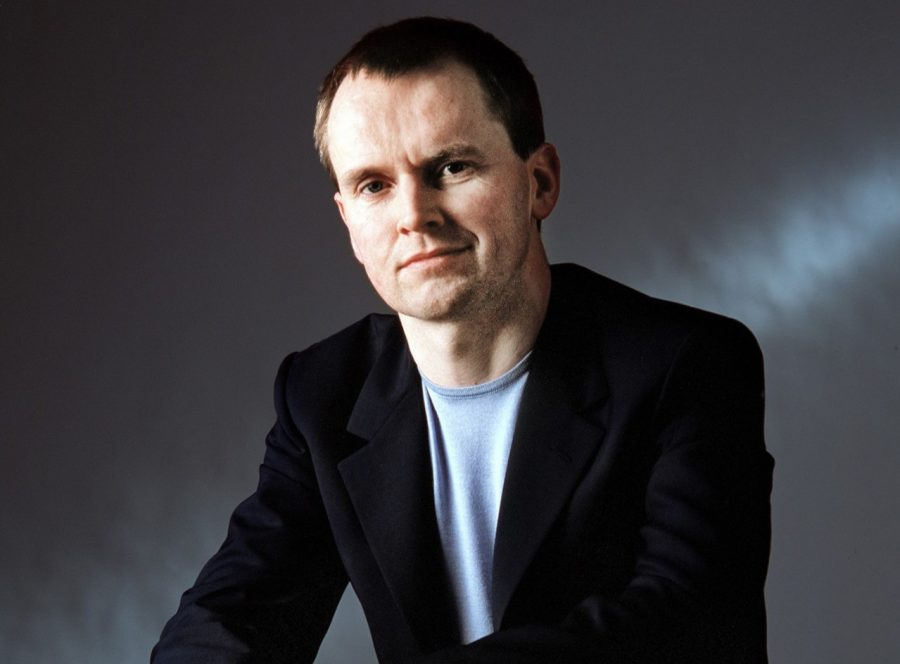 It’s been a few years since Steven Osborne dazzled the VRS audience with his performance of Messiaen’s “Vingt Regards”.

“I thought the roof would come off yesterday at the eruption of applause from the capacity audience after the first half of Stephen Osborne’s recital. What a concert…” –The Herald