STILE ANTICO – IN A STRANGE LAND: ELIZABETHAN COMPOSERS IN EXILE

Queen Elizabeth I may not have wanted “to make windows into men’s souls”, but faced with threats at home and abroad, her regime dealt increasingly harshly with supporters of the old Catholic religion. Torn between obedience and conscience, several of England’s most talented musicians “Philips, Dering, and Dowland” chose a life of exile abroad. Those Catholic composers who remained in England – chief amongst them William Byrd and Robert White “expressed their spiritual exile in music of astonishing intensity and emotional impact.”

Stile Antico is a British ensemble now established as one of the most original and exciting new voices in its field and has an extensive and award-winning discography on the Harmonia Mundi label.

“Anything but antique…their sound has the urgency and freshness you get from young voices, and an amazing rhythmic vitality.” – The Daily Telegraph

There will be a pre-show talk in the Chan Centre’s Royal Bank Cinema at 1:15pm. 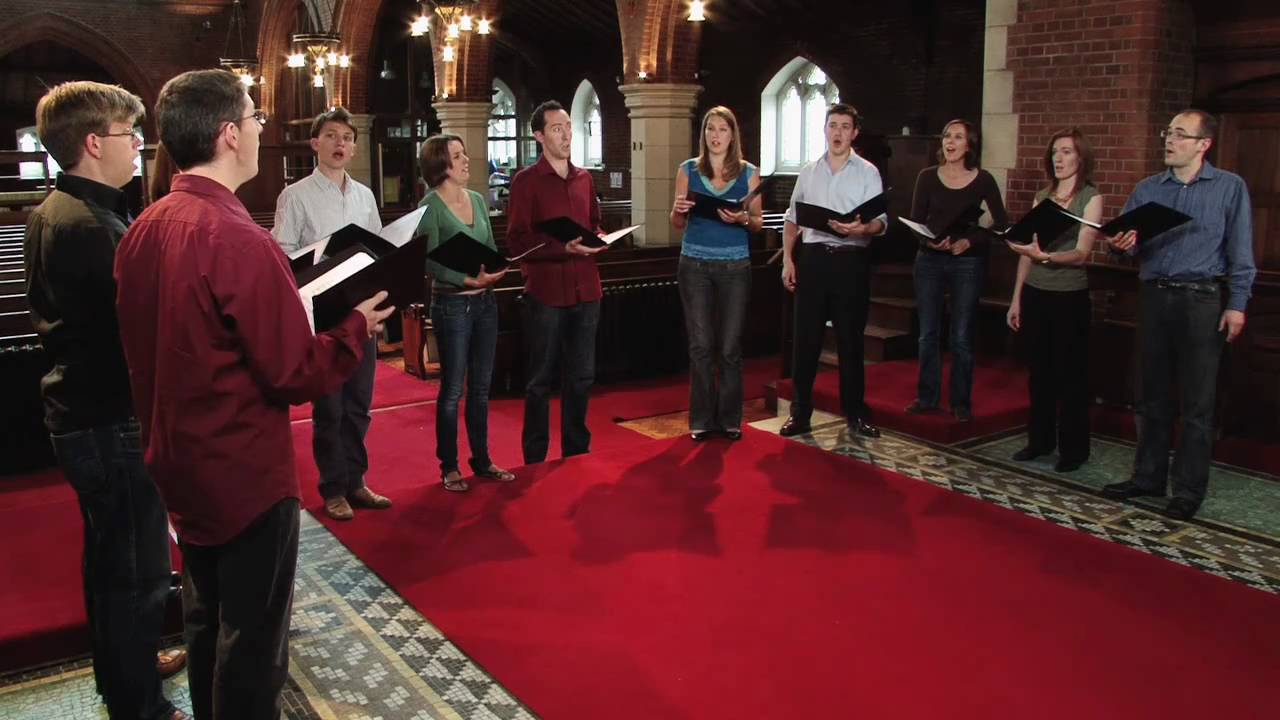