Stories from the Dry Season

An evening of stories, poetry and reflection on justice in and after war in northern Uganda.

Grace is an activist, writer and speaker for women affected by war in northern Uganda. She was one of thirty young girls abducted from a boarding school by the rebel group the Lord’s Resistance Army (LRA) at Aboke in 1996. Since her escape in 2004, Grace co-founded the Women’s Advocacy Network and works with more than 200 women survivors to tell their stories and seek justice. Grace is currently working on a co-authored book, Stories from the Dry Season.

Julie is an award-winning writer and community leader for social change. Originally from northern Uganda, she moved to Canada in 1990. Her poetry, fiction and essays have been published widely. Currently working on her PhD in Interdisciplinary Studies at the University of British Columbia, Julie works with stories of survival from the war in northern Uganda, including, with Grace Acan on Stories from the Dry Season.

Donations towards the Women’s Advocacy Network welcome at door. Reception to follow. 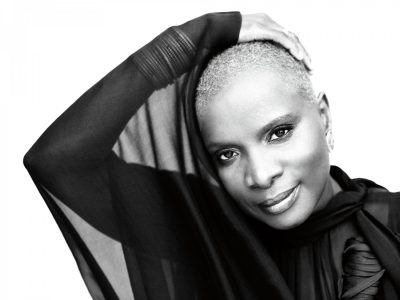 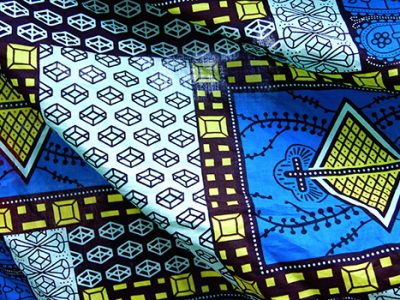 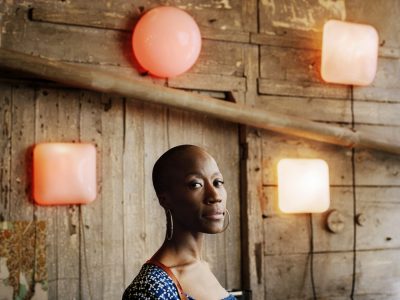