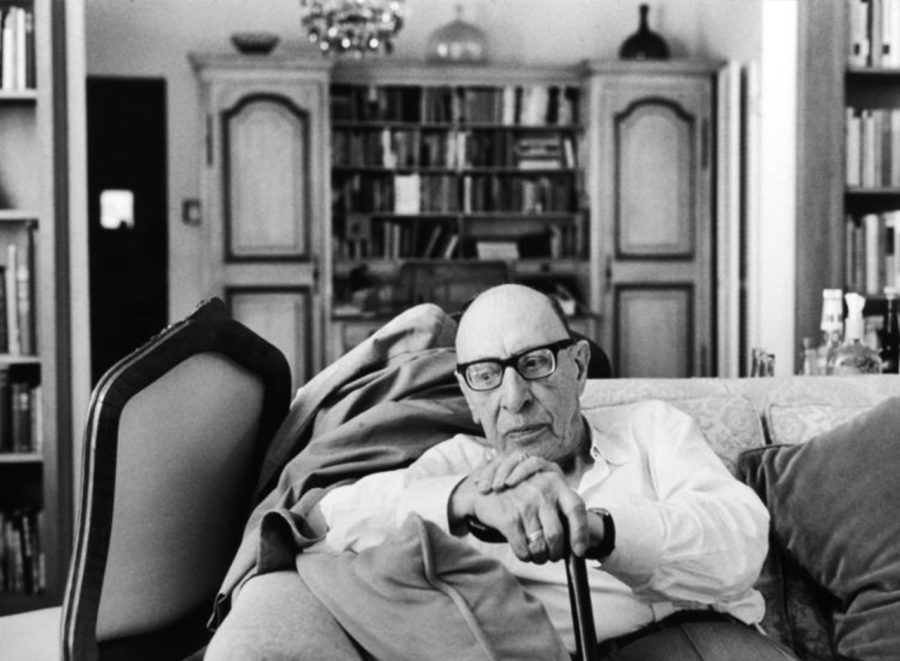 Among the student participants in this event was H. Colin Slim, who conducted and performed in the concert as well as helped organize it. Since then, Dr. Slim has amassed a collection of Stravinsky memorabilia which he has now generously donated to the university.

From April 5-7, 2002, the university celebrates Stravinsky and the receipt of the collection with several events, surrounding the re-creation of the 1952 concert on the Chan Centre stage April 7.

READ MORE ABOUT THE H. COLIN SLIM STRAVINSKY COLLECTION AT THE UBC LIBRARY