Sufi Journeys: Through Turkey, Iran & Beyond 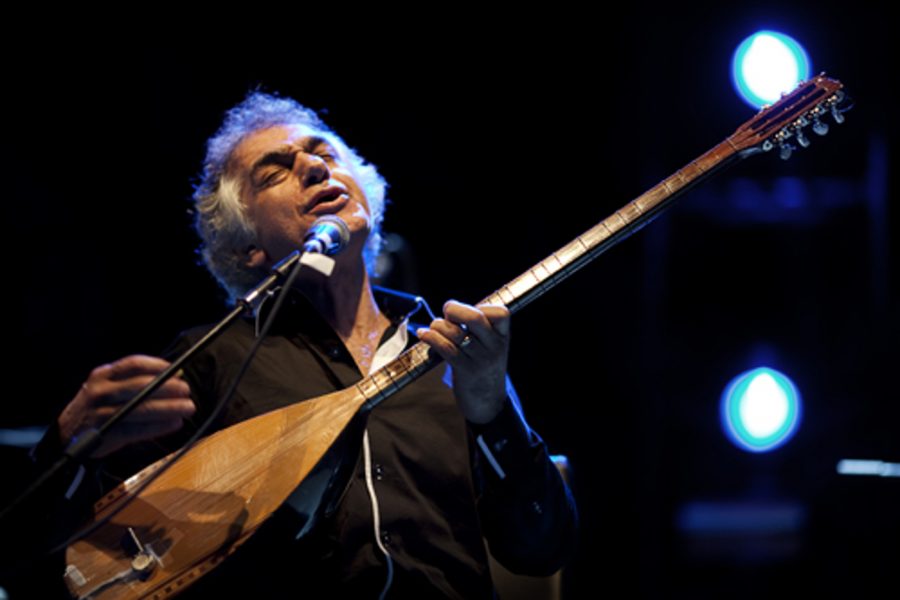 Presented by Caravan World Rhythms in partnership with the Chan Centre

Enter the sublime world of Sufi and Islamic music and dance. Sufi Journeys will feature one of the top international exponents of sufi-inspired music from Turkey, Omar Faruk Tekbilek, who has created a loyal following across a variety of communities including World Music, Middle-eastern dance, and Jazz, since he began touring 30 years ago. Also featured is Vancouver’s Vashaan Iranian Folk Ensemble grouping some of this city’s most creative musicians from the Iranian community, known for their passion on stage and diverse musical expertise. Rounding out the presentation is the internationally renowned Whirling Dervish, Raqib Brian Burke and his guest ensemble, known for their strong adherence to the spiritual Sufi tradition while exploring new movement vocabulary that reaches deep into the soul of those watching them.