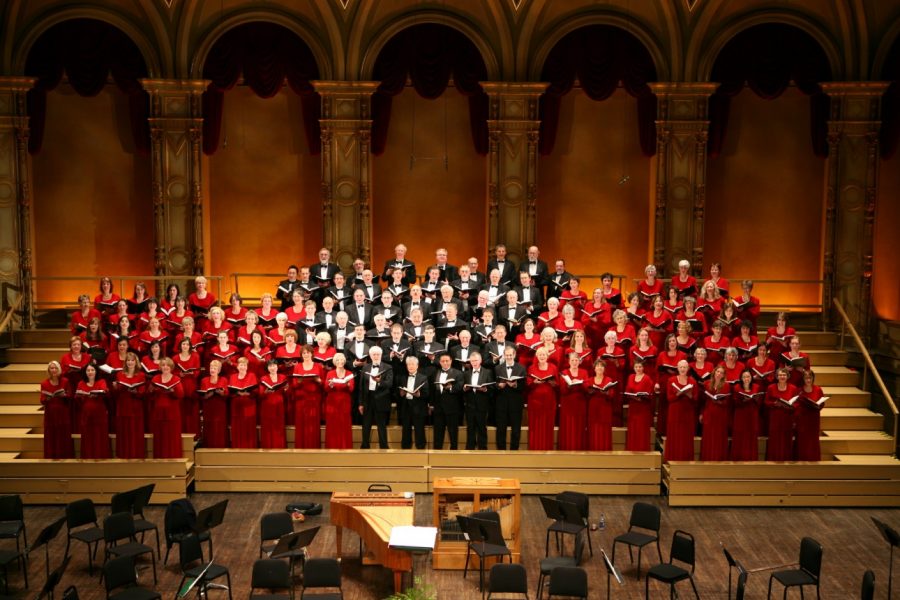 Each year, all the Vancouver Bach Chorus and Youth Choirs choirs come together for a light-hearted Summer Concert. Each level of choirs performs songs from its own repertoire and everyone joins in a massed finale with themes such as a specific Broadway musical, Gilbert & Sullivan, or the Beach Boys.

This concert will feature all levels of the program from the treble choirs Piccolos, K – Gr. 2, Juniors, Chorales, and Chorus up through the SATB Youth Choir and Sarabande, the young adult Chamber Choir.

Each group will present selections on their own and will join forces at the end of the program in several massed music selections. This concert represents the culmination of the 09-10 season’s work.