Presented by the Vancouver Bach Choir

After nearly 500 hours of rehearsals, our family of choirs unite on the stage of the Chan to celebrate the close of another successful choral season. This year’s concert will celebrate, in part, the 100th anniversary of Leonard Bernstein’s birth. A musical figure with a far-reaching influence, Bernstein’s music is instantly recognizable and filled with beauty, humour and the cultural eclecticism of the Americas.

Other works will feature composers influenced by Bernstein and the rich flavour of musical traditions from across the Americas. 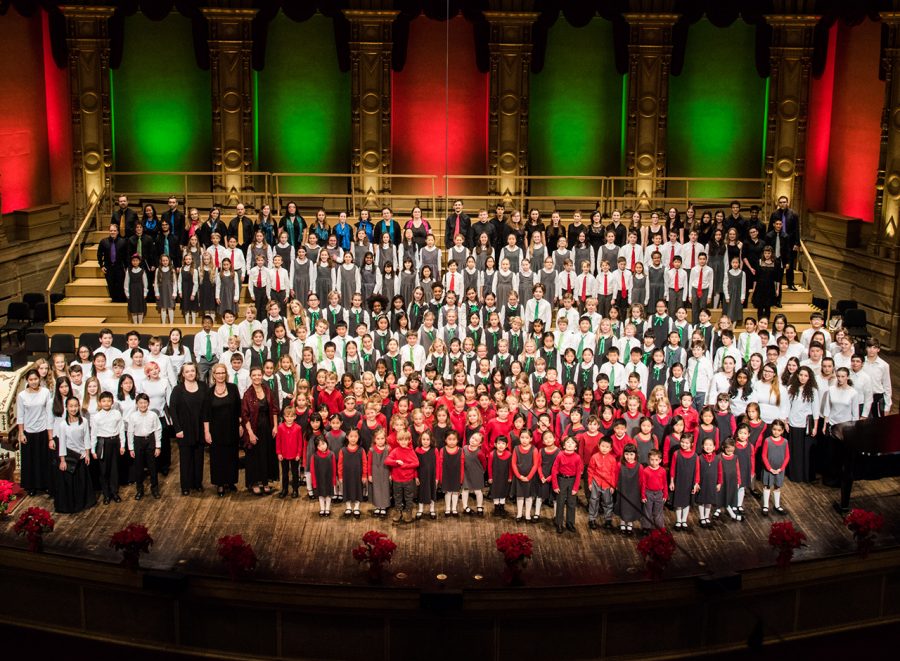