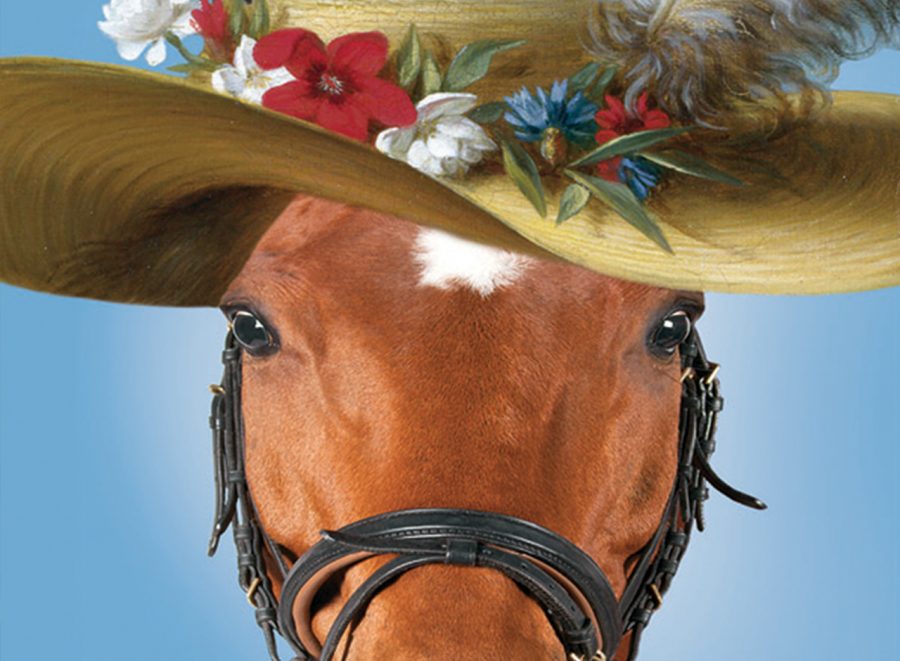 Presented by the UBC Opera Ensemble

The Florentine Straw Hat is an exhilarating comedy based on the famous nineteenth century French farce which inspired René Clair’s classic silent film An Italian Straw Hat. Nino Rota – who was also a celebrated composer of film music, including The Godfather and many films directed by Fellini – co-wrote the libretto for Il Cappello di paglia di Firenze and composed the music in 1945. His witty and brilliant satire on the petty conventions of respectable society is presented in music in the tradition of Rossini, Puccini and Verdi.

The farcical story concerns a bridegroom’s quest to replace a straw hat eaten by his horse. Unfortunately, the hat belonged to a married lady who was dallying with her lover, and she fears discovery if she returns home hatless. An unpromising start to a wedding day!