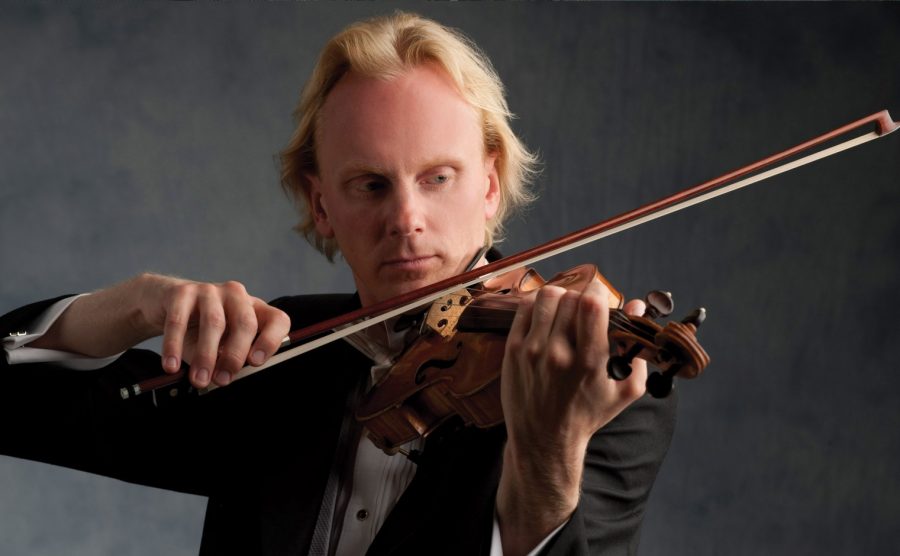 Acclaimed VSO Concertmaster Dale Barltrop reprises his Four Seasons performance of two years ago, a performance that had audiences leaping to their feet.

This time around, you’ll hear Vivaldi’s timeless classic and Astor Piazzolla’s sensational, tango-flavoured The Four Seasons of Buenos Aires for Violin and Strings.