The Klezmatics with Joshua Nelson in “Brother Moses Smote the Water” 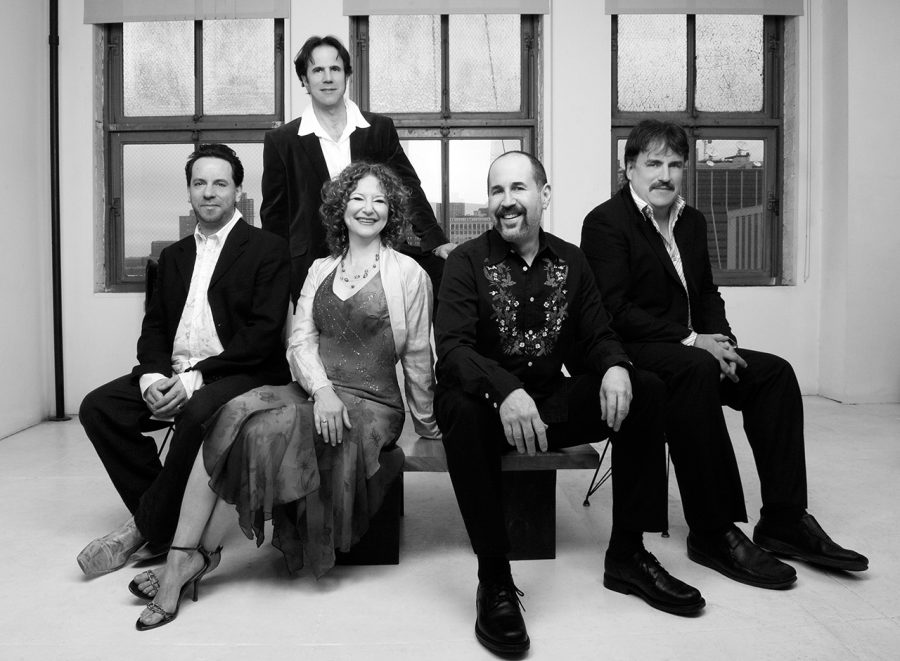 The Klezmatics are world-renowned and Grammy Award-winning superstars of the klezmer world. They erupted out of New York City’s East Village in 1986 and revitalized klezmer for the new century. Their klezmer is steeped in Jewish spiritualism and Eastern European tradition, while incorporating more provocative themes such as social rights and anti-fundamentalism with eclectic musical influences such as gospel, punk, Arab, African, and Balkan rhythms. Over the course of nearly twenty years they have released six albums of wild, spiritual, provocative, reflective, and ecstatically danceable music, forever redefining and transcending traditional labels.

The Klezmatics, known for their unique blend of melodic mysticism and improvisational activism, are once again turning their music inside out, exposing the complexity of Jewish identity, Black identity, and human identity. Brother Moses Smote the Water teams the Klezmatics with African American Jewish gospel singer Joshua Nelson. This vibrant and rousing live performance alternates between age-old Hebrew Passover songs, Nelson’s own brand of kosher gospel, and traditional Yiddish Klezmatics anthems.