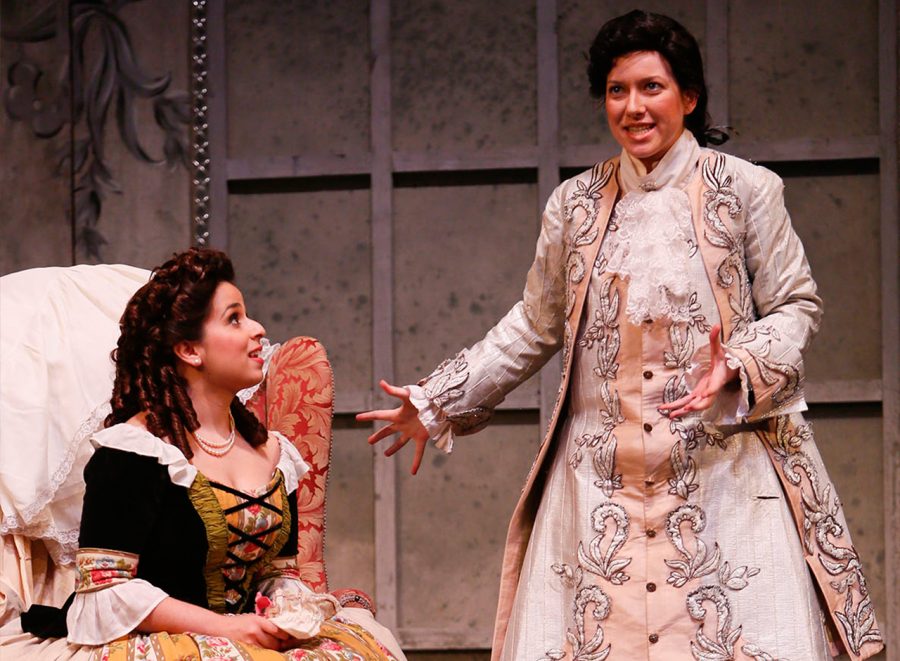 The story revolves around Figaro and Susanna who are about to be married. They are servants of the Count and Countess Almaviva. The Count has grown bored with his own marriage and looks to re-engage the act of “primae noctis”. His plan is halted by clever manipulations by Susanna, Fiagaro and the Countess and the Count’s love for his Countess is rekindled. Adding to the confusion, stress and the fun are an amorous teenager, a scheming old maid, a drunken gardener, and a silly young girl. Much happens on a single crazy day.