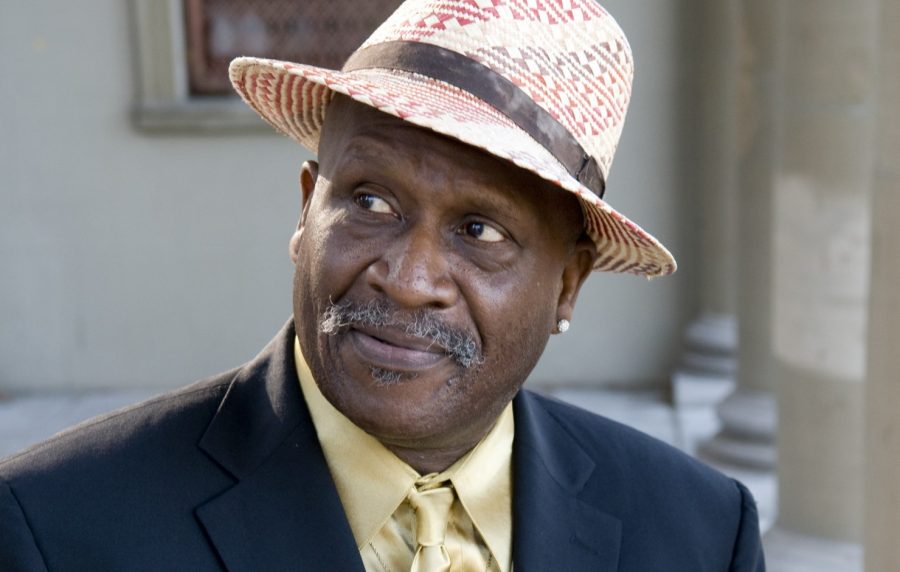 Presented by The Rogue Folk Club.

Composer, multi-instrumentalist and vocalist Taj Mahal is one of the most prominent and influential figures in late 20th Century blues and roots music. Though his career began more than four decades ago with American blues, he has broadened his artistic scope over the years to include music representing virtually every corner of the world – West Africa, the Caribbean, Latin America, Europe, the Hawaiian Islands and so much more. What ties it all together is his insatiable interest in musical discovery and an insistence of making music people can dance to.

Shemekia Copeland trues blues royalty. The daughter of late Texas blues guitar legend Johnny Copeland, she performed at Harlem’s famed Cotton Club when she was just eight. She had headlined at numerous festivals around the world including the Chicago Blues Festival, and has shared the stage with such luminaries as Buddy Guy, B.B. King, the Rolling Stones and Eric Clapton, and performed at the White House for the President & Mrs. Obama. Shemekia Copeland’s latest album has been nominated for a 2013 Grammy in the “Best Blues Album” Category.