UBC Department of Theatre and Film

Theatres of War – Canadian Theatre and the War of 1812 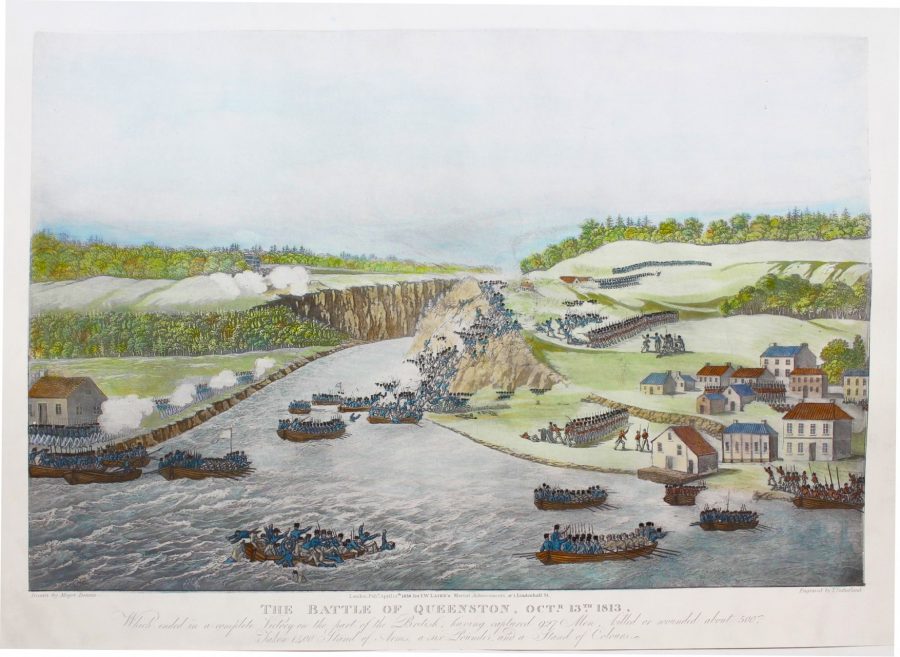 Presented by Theatre at UBC

As Canadians (and to a much lesser extent Americans) commemorate the 200th anniversary of the War of 1812, many of us wonder what it was all about, what were the stakes, who really won and who lost, and what were the short- and long-term consequences, especially for Canada.

Canadian playwrights have been asking the same questions since the 1880s. Theatres of War, to be held almost to the day of the anniversary of the Battle of Queenston Heights (Oct. 13, 1812), explores the war itself and some of the Canadian theatrical responses that dramatized key figures in our history and mythology including Tecumseh, Laura Secord, General Isaac Brock and more.

Each evening will feature a rehearsed reading of a Canadian play about the war of 1812, preceded by a talk by a major UBC scholar.

This is a FREE event. No ticket required.