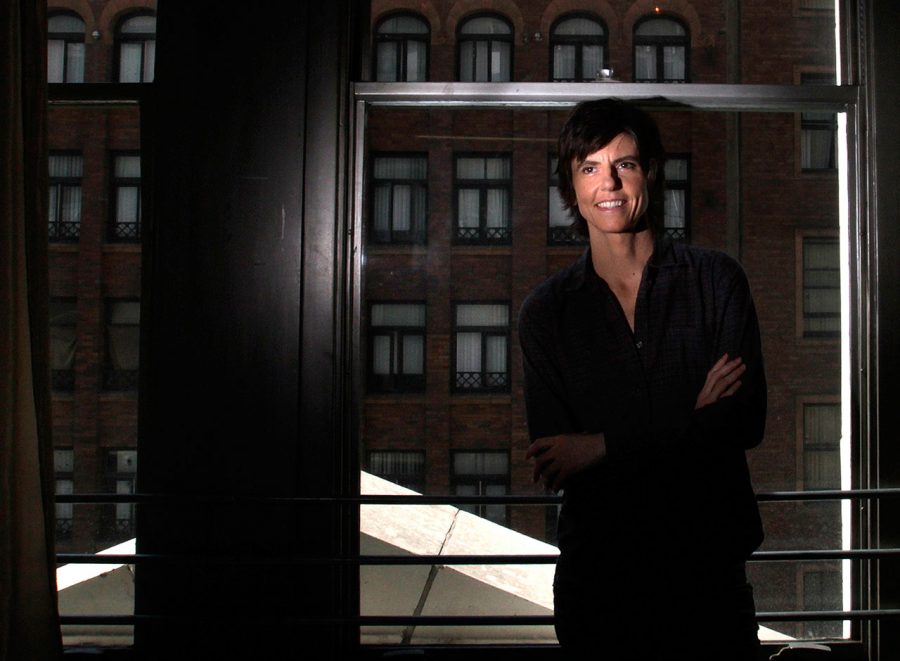 Tig Notaro is a standup comedian, storyteller, and writer originally from Mississippi. Tig writes, produces, and stars in the semiautobiographical comedy series One Mississippi, premiering this fall through Amazon Studios. Her memoir, I’m Just A Person, released this year through Harper Collins Publishing, is a New York Times Bestseller. The Television Academy has acknowledged Tig with an Emmy nomination for her HBO standup special Boyish Girl Interrupted. Her Netflix Original documentary, TIG, premiered to critical acclaim and is available for streaming. You can also see Tig as “Barb” on Amazon’s Emmy award winning series Transparent.

In 2013, Tig was nominated for a GRAMMY Award for her standup release, LIVE, which sold over 100,000 units in just six weeks. LIVE is a standup set delivered just days after Tig was diagnosed with invasive bilateral breast cancer. Tig has since announced her cancer to be in remission, and remains a favorite on Conan and This American Life. In her time off, Tig enjoys bird watching with her wife Stephanie, their twin sons, and cat Fluff, at home in Los Angeles.

This evening will include an opening act featuring comedian Ivan Decker.