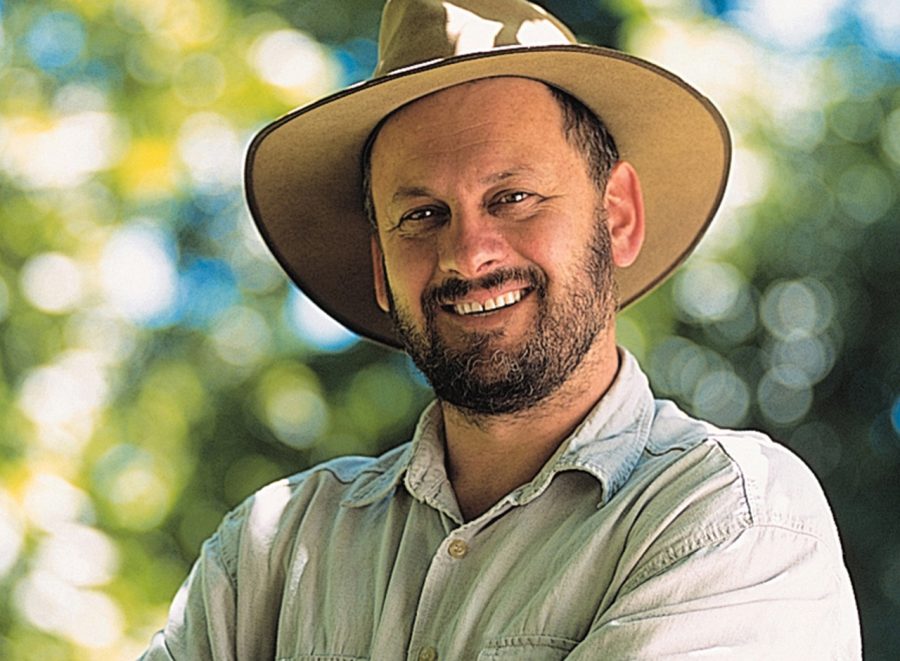 When it comes to our fragile biosphere, what does the future hold? And what do we need to do to secure it? A leading environmental activist and advocate on carbon emissions and population levels, Tim Flannery paints a vivid and terrifying picture of our planet’s potential future in his award-winning books, including The Weather Makers, Now or Never and The Future Eaters.

Tim Flannery will make a rare Canadian appearance at the Chan Centre in support of his new book, Here on Earth: A Natural History of the Planet. Flannery is an internationally acclaimed scientist, explorer and conservationist, and in 2007 was named Australian of the Year.

Most recently, his controversial views on shutting down conventional coal-fired power stations for electricity generation have been frequently featured in the media. Please join us for a rare Canadian appearance by one of Australia’s foremost thinkers and writers.