Tinariwen is a Grammy Award-winning group of Tuareg musicians from the Sahara Desert region of northern Mali. The band was formed in 1979 in Tamanrasset, Algeria, but returned to Mali after a cease-fire in the 1990s.

The group first started to gain a following outside the Sahara region in 2001 with the release of The Radio Tisdas Sessions, and with performances at Festival au Désert in Mali and the Roskilde Festival in Denmark. Their popularity rose internationally with the release of the critically acclaimed Aman Iman in 2007. 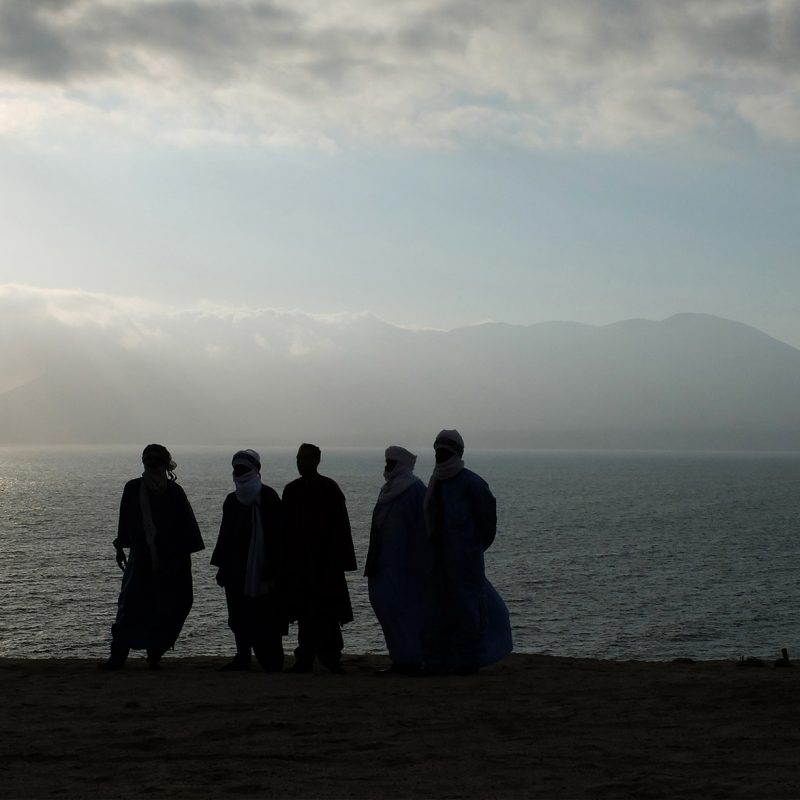 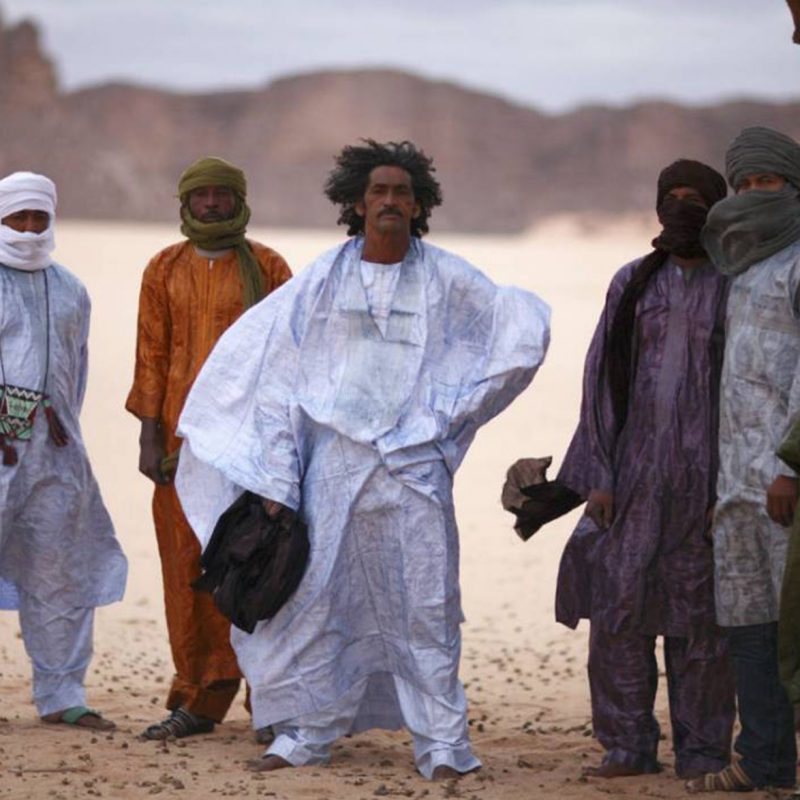 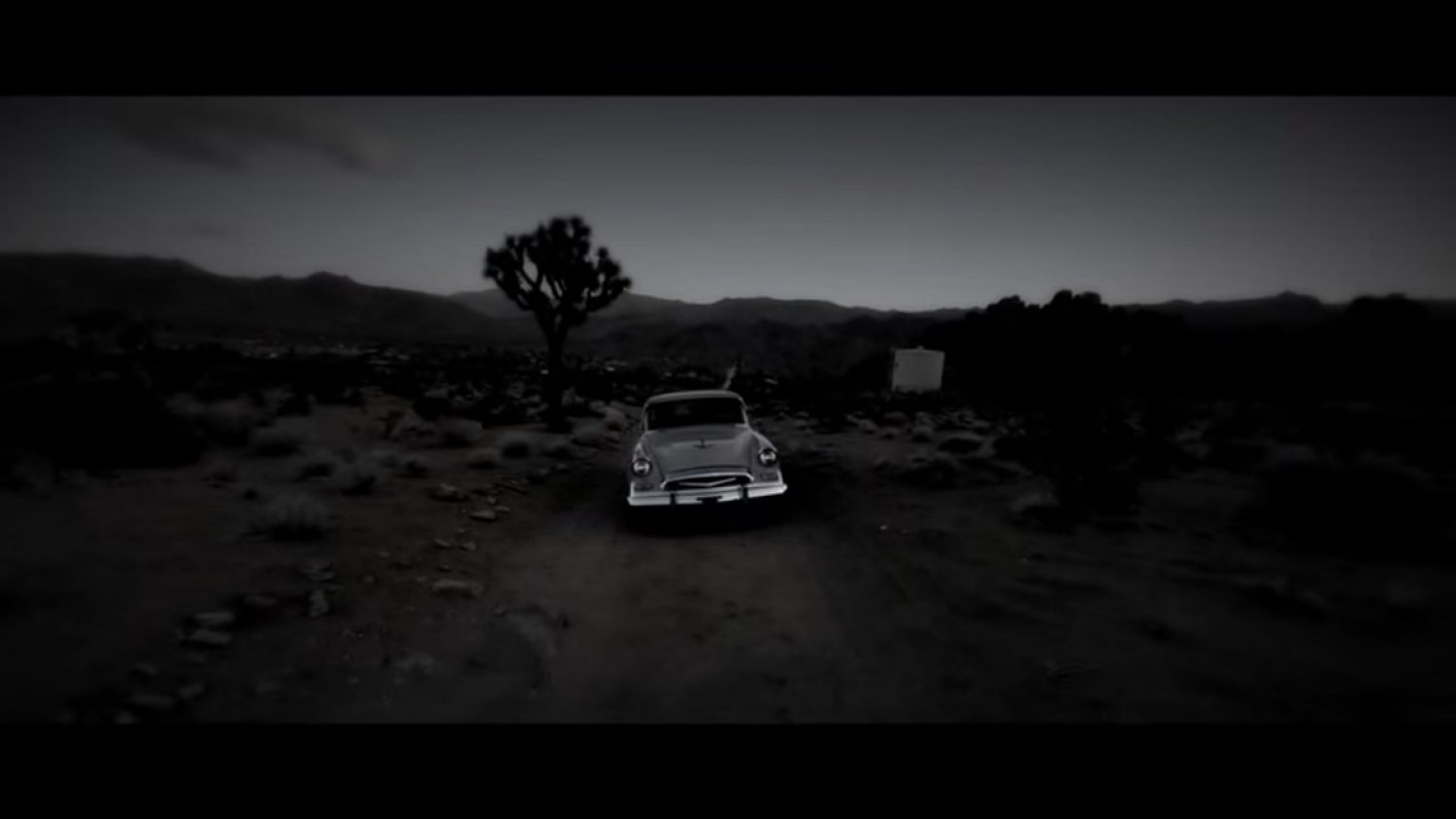