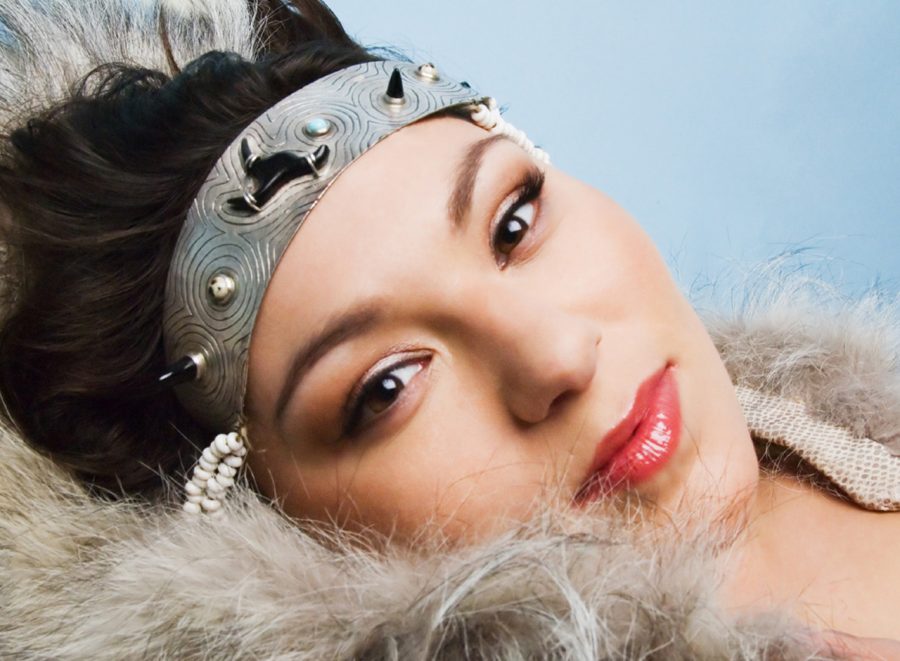 Presented by the Chan Centre, Vancouver 2010 Cultural Olympiad and Music on Main

Always at the forefront, seeking the new and pushing the boundaries of the traditional string quartet to its limits, it is no surprise the Kronos Quartet sought out Inuit throat singer Tanya Tagaq for another extraordinary collaboration. With David Harrington and John Sherba on violins, Hank Dutt on viola, and Jeffrey Zeigler on cello, Kronos has explored the possibilities of the musical world together for thirty-five years.

This Grammy Award-winning ensemble return to the Chan Centre for the fifth time and second concert with Tanya Tagaq. Their first collaboration was aptly named Nunavut, the place of her birth; and this year’s centrepiece Tundra Songs, by Canadian composer Derek Charke, paints an equally mesmerizing Arctic soundscape.

Harrington describes throat singers as sounding as though they have a “string in their body.” Tagaq’s guttural, highly intimate, primal sounds date back to her ancestors. She has turned these sounds into an art form that has kept audiences all over the world enthralled. Tagaq has toured with Björk and won Best Female Artist at last year’s Canadian Aboriginal Music Awards. Described as “honest” and “earthy,” her incomparable voice speaks with no words, and pulls the listener into an unknown journey.

The Vancouver 2010 Cultural Olympiad, Music on Main and the Chan Centre are thrilled to unite and offer this very special performance. On the cusp of the Olympics, Tundra Songs shines a light on a centuries-old art form deeply rooted in Canada’s north.