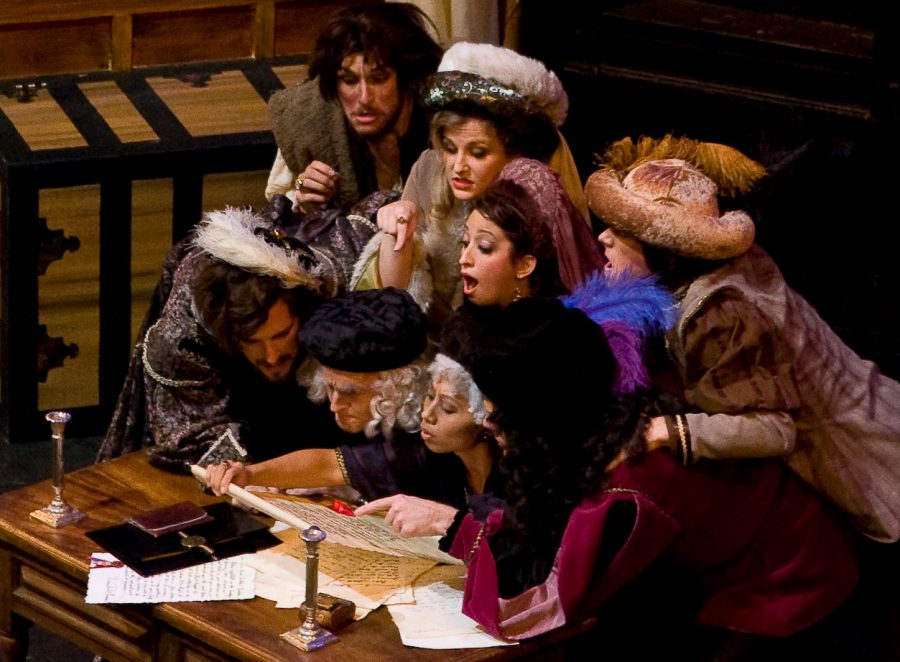 A dreamy fairy tale, a carriage and glass slippers. Before Cinderella was the Disney princess, she was the young girl that spent her time daydreaming of fairies, a magic wand, and unattainable true love.

Charles Perrault’s original 1697 fairy tale is lovingly retold in Massenet’s Cendrillon. One of the composer’s most delectable creations, the music captures the filigreed delicacy of the fairies, the pomp and circumstance of the court, and the sumptuous yearning of a love against all odds. Will Cinderella be united with her Prince Charming?