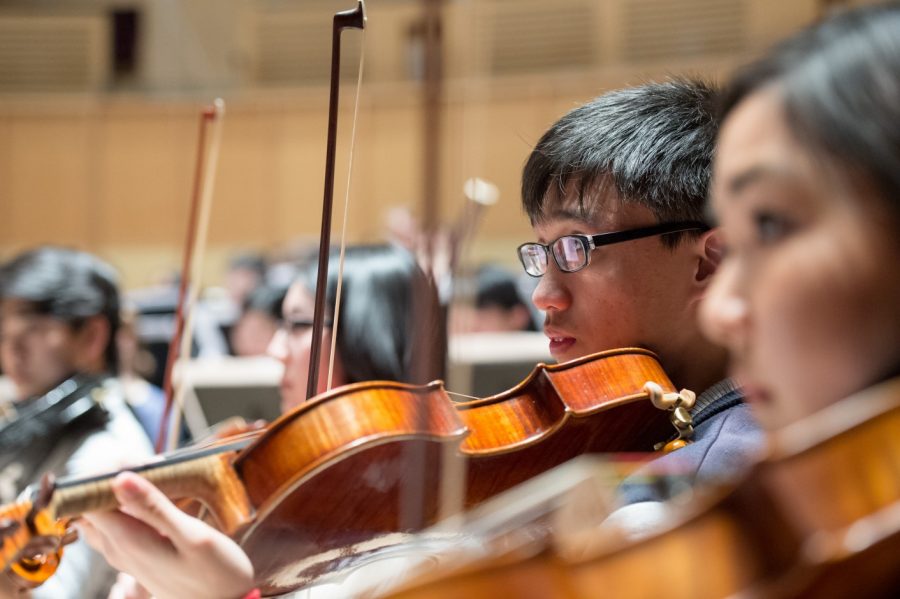 The 70-member UBC Symphony Orchestra presents a series of concerts each season at the Chan Centre. Its programming covers a variety of musical forms spanning the 18th – 21st centuries, including the standard orchestral repertoire, new music and lesser-known works.

The orchestra also performs with the UBC Opera Theatre, and in joint concert with the University Singers and UBC Choral Union in the performance of large choral works. The orchestra was featured in the inaugural concerts of the Chan Centre for the Performing Arts.