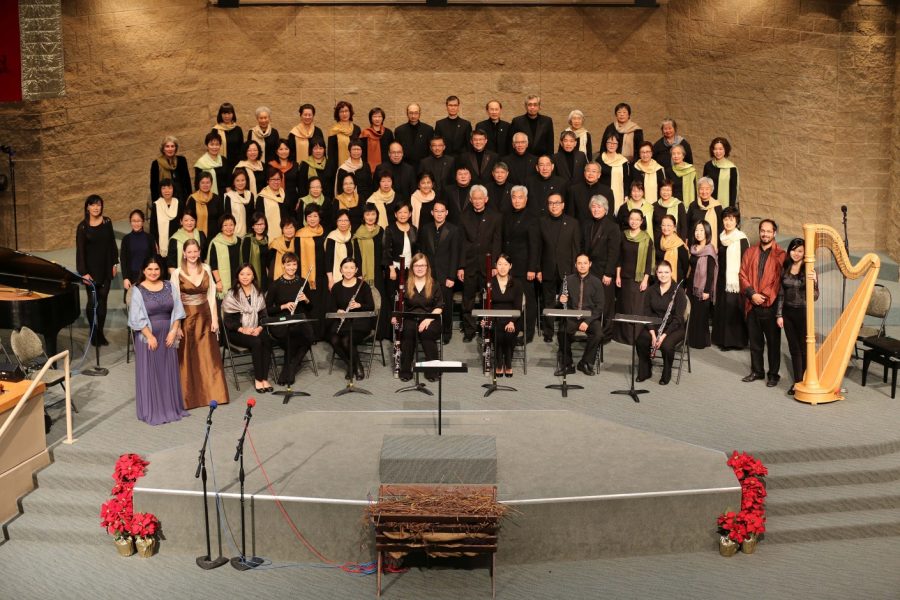 Presented by the Vancouver Oratorio Society

Beethoven’s Symphony No. 9, universally acclaimed as Beethoven’s greatest work, is one of the best-known works of classical music. It sets the first example of a major composer using voices in a symphony. The words, being sung in the final movement by four vocal soloists and a chorus, were taken from the “Ode to Joy”, a poem written by Schiller in 1785 and revised in 1803, with additions by the composer.

Today, it stands as one of the most played symphonies in the world. Poulenc’s Gloria, scored for soprano solo, large orchestra and chorus. This gorgeous soul-affirming work, written in his late life, has adopted the clarity and simplicity of Stravinsky’s late Neo-Classical style.

The words from the Mass are set to music of an unmistakable freshness and vivacity. His sense of humor and love of life shine through his music, capturing a mixture of solemnity and mischievous exuberance.

An-lun Huang – Psalm 100
Poulenc – Gloria
Mozart – Ave Verum Corpus
Mendelssohn – For He shall Give His Angels Charge Over Thee from Elijah
Beethoven – Ode to Joy Finale from Symphony No. 9